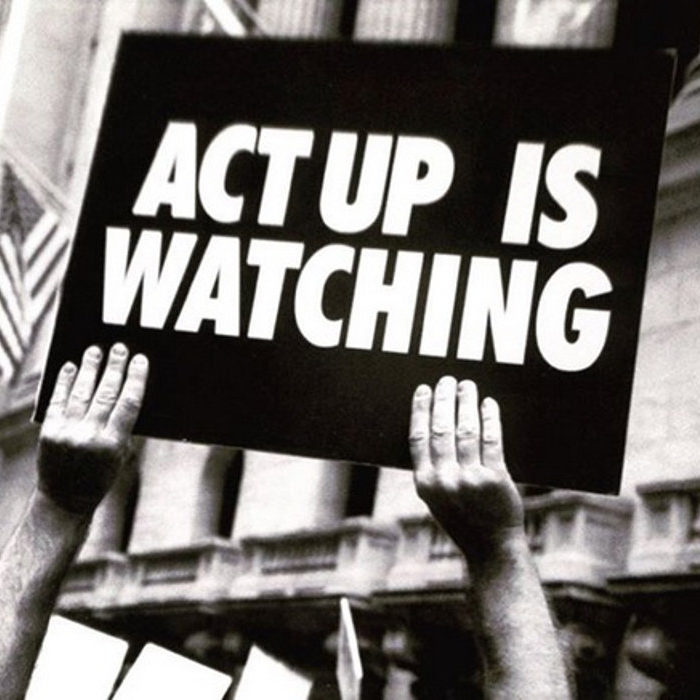 Amidst public apathy and government inaction, groups such as the Gay Men’s Health Crisis (GMHC) and the AIDS Coalition to Unleash Power (ACT UP) formed in New York in the 1980s to raise awareness and fight for an end to the disease.

This curated collection includes the residences of influential AIDS activists and artists, venues where fundraising events were held, and meeting and demonstration locations of AIDS organizations.

Between 1977 and 1987, the Paradise Garage was one of the most important and influential clubs in New York City with a devoted patronage comprised of sexual and ethnic minorities... Learn More
Bars & Nightlife
Music
People of Color
Manhattan
Greenwich Village
1970s
1980s
Lesbian
Gay
Bars, Clubs & Restaurants ACT UP Demonstrations on Wall Street

The artist Keith Haring worked in a fifth-floor studio in this building from 1985 to 1990, the last five years of his life before dying of AIDS. In this time... Learn More
Visual Arts
Manhattan
Greenwich Village
1980s
Gay
Stores & Businesses