Best remembered for his pioneering book The Celluloid Closet: Homosexuality in the Movies, Vito Russo was also a significant gay rights and AIDS activist in the 1970s and 1980s.

He lived in this Chelsea apartment building from mid-1969 until his death from AIDS in 1990. Vito Russo, c. 1980s, is considered a pioneering gay film historian who brought attention to the negative way that LGBT people have been portrayed in the movies. Photographer and source unknown. Vito Russo at an ACT UP rally in the late 1980s. Photo by Rick Gerharter. Vito Russo at a rally to call attention to the AIDS crisis, 1980s. Photographer unknown. Vito Russo-signed copy of “The Celluloid Closet: Homosexuality in the Movies.” Collection of Jay Shockley. A native of East Harlem, Vito Russo (1946-1990) was an influential gay rights and AIDS activist in the 1970s and 1980s. He moved into apartment 1 at 401 West 24th Street in Chelsea just before witnessing the June 1969 Stonewall uprising and lived here until his death. The aftermath of the March 1970 police raid at the Snake Pit in Greenwich Village inspired him to become actively involved in the gay rights movement.

Russo soon after became a prominent member of the recently-formed Gay Activists Alliance (GAA). As Arts Committee chair, Russo organized dances and ran the popular “Firehouse Flicks,” which provided attendees the unique opportunity to experience movies with an all-gay audience. These events took place at the GAA Firehouse in Soho. He was also a central figure in many of GAA’s “zaps” and at gay rights rallies.

From 1971 to 1973, Russo worked at the Museum of Modern Art. In the film department archives, he found movies featuring positive gay imagery from the 1890s to 1933. Following this time period, the Motion Picture Production (Hays) Code of 1930 was strictly enforced to ban major film studios from showing “immoral” subjects, such as homosexuality. The code lasted until 1968.

This discovery led to Russo’s groundbreaking book, The Celluloid Closet: Homosexuality in the Movies, in 1981 (revised in 1987), which biographer Michael Schiavi notes “almost single-handedly invented the field of gay and lesbian media studies.” The book also tracked homosexual innuendos in Hays Code-era movies and discussed Hollywood’s role in shaping society’s anti-gay attitudes by only showing negative portrayals of gay and lesbian characters. Russo also wrote and lectured extensively and made numerous television appearances on the topic.

The question is in most parents’ minds, ‘What can I do to prevent my child from becoming a homosexual?’ and the answer is ‘Nothing,’ and so to see positive gay images on the screen can only help.

In 1983, Russo co-created Our Time, the first news show for the gay and lesbian community, which was filmed at the Municipal Building across from City Hall in Manhattan.

He also co-founded the Gay and Lesbian Alliance Against Defamation (GLAAD) in 1985 and the AIDS Coalition to Unleash Power (ACT UP) in 1987. Diagnosed with HIV in 1985, Russo fought for gay equality and an end to the AIDS crisis until his death. His memorial was held at Cooper Union. 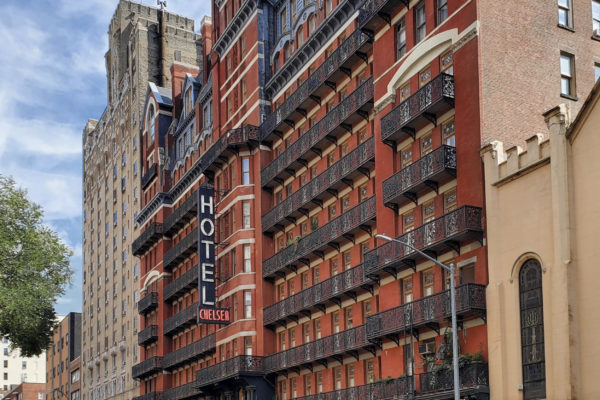 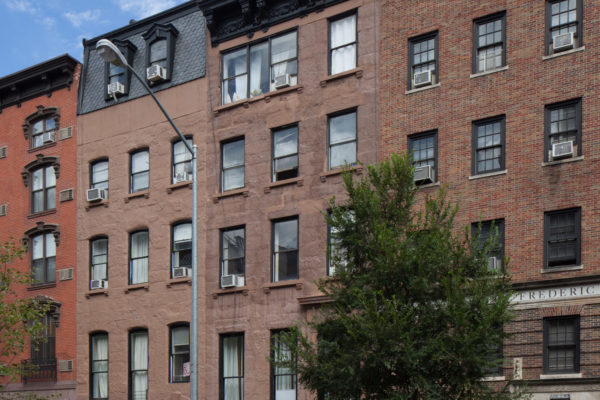