After the Stonewall rebellion in June 1969, the first LGBT activist organization formed was the Gay Liberation Front (GLF), in July.

GLF used Alternate U., a free counterculture school and leftist political organizing center in Greenwich Village, for many of its activities through 1970.

The building was demolished in 2019, becoming the second loss of an LGBT historic site featured on this website. 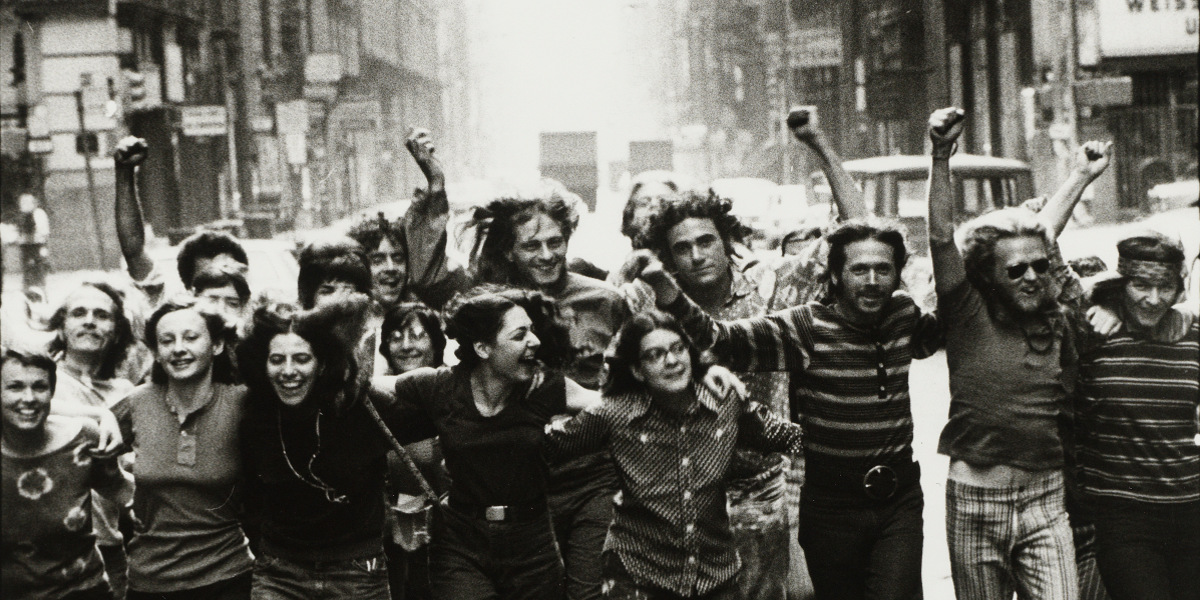 Flyer for a Gay Liberation Front dance at Alternate U., May 23, 1970. Source unknown. Flyer for a Gay Youth Dance at Alternate U., October 3, 1970. Source unknown. Alternate U. was a free counterculture school and leftist political organizing center in Greenwich Village, founded around 1966 by Tom Wodetski. It had several classrooms in a former dance studio on the second floor of 69 West 14th Street, at the corner of Sixth Avenue.

After the Stonewall rebellion in June 1969, the first LGBT activist organization formed was the Gay Liberation Front (GLF), in July. While GLF used Alternate U. for many of its activities through December 1970, its general meetings were held at the Church of the Holy Apostles. GLF’s February 1970 newsletter stated the New Leftist nature of the group:

The Gay Liberation Front is a militant coalition of radical and revolutionary homosexual men and women committed to fight the oppression of the homosexual as a minority group and to demand the right to the self-determination of our own bodies.

Gay Flames (issue 4, 1970), a GLF newsletter, observed that “Gay Liberation is trying to build an alternative to the bars/baths/cruising scene which has become a way of life for so many homosexuals, particularly homosexual males. Gay night at Alternate U. is part of that effort.” Friday night classes listed in the publication included medical, legal, demonstration, gay squatters, racism, gay history and literature, sexism, exploration of roles and identity, and Marxism and political workshop. GLF also produced COME OUT!, New York’s second gay newspaper, from November 15, 1969, until the winter of 1972.

Protests were organized here against politicians and The Village Voice (which refused to print the word “gay” in ads), and meetings were held here in the aftermath of the Snake Pit raid in March 1970. One of the most popular GLF activities at Alternate U. was the weekly dances, which provided a rare opportunity for LGBT people to openly dance together. Some of these were sponsored by GLF women and by Street Transvestite Action Revolutionaries (STAR). Gay Youth, founded in 1970 by Mark Segal for members under the age of 21, met here and also had dances.

At the end of 1970, GLF moved to the Gay Community Center at 130 West 3rd Street. It was largely superseded by the less radical Gay Activists Alliance, which formed in December 1969 and, unlike GLF, focused solely on issues confronting the LGBT community.

The 14th Street building was also where Merce Cunningham had his first dance studio, which was located on the top floor from December 1959 to 1966. He later moved the studio to 498 Third Avenue and then to its last home at Westbeth in 1971.

The building was demolished in 2019, becoming the second loss of an LGBT historic site featured on this website. 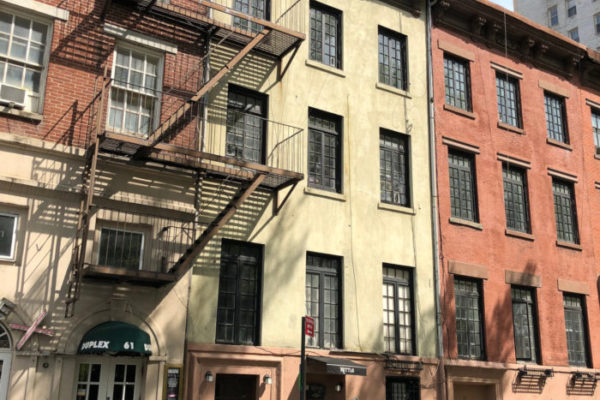