Clyde Fitch, playwright of the 1908 play Her Sister. Source: www.clydefitchreport.com. Blythe Daly, actress in the 1921 play The Varying Shore. George Kelly, playwright of the 1921 play The Show-Off. Source: www.imdb.com. Zoe Akins, playwright of the 1921 play The Varying Shore. The Hudson Theater opened in 1904. Despite the Wales Padlock Law (1927), which forbade the depiction of “sex perversion” on stage, and which remained on the books until 1967, the Hudson Theater presented two plays with gay male characters. According to theater historian Kaier Curtin, Mazo de la Roche’s play Whiteoaks (1938) had “the very first gay character on the English-speaking stage who is rewarded, rather than punished or condemned, for being different.” Actress Ethel Barrymore tells her grandson “I know you’re a queer boy, but I like you – yes, I like you very much.” In 1963, the first revival of Eugene O’Neill’s Strange Interlude (1928) took place here, which had included an early closeted gay man on stage. The Hudson only had one huge LGBT-associated hit – The Voice of the Turtle (1947-48) by John Van Druten (opened at the Morosco Theater).

Productions by LGBT creators at the Hudson included:

LGBT performers at the Hudson included: 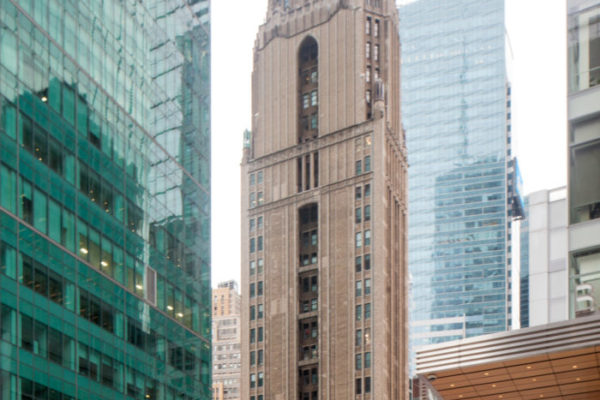