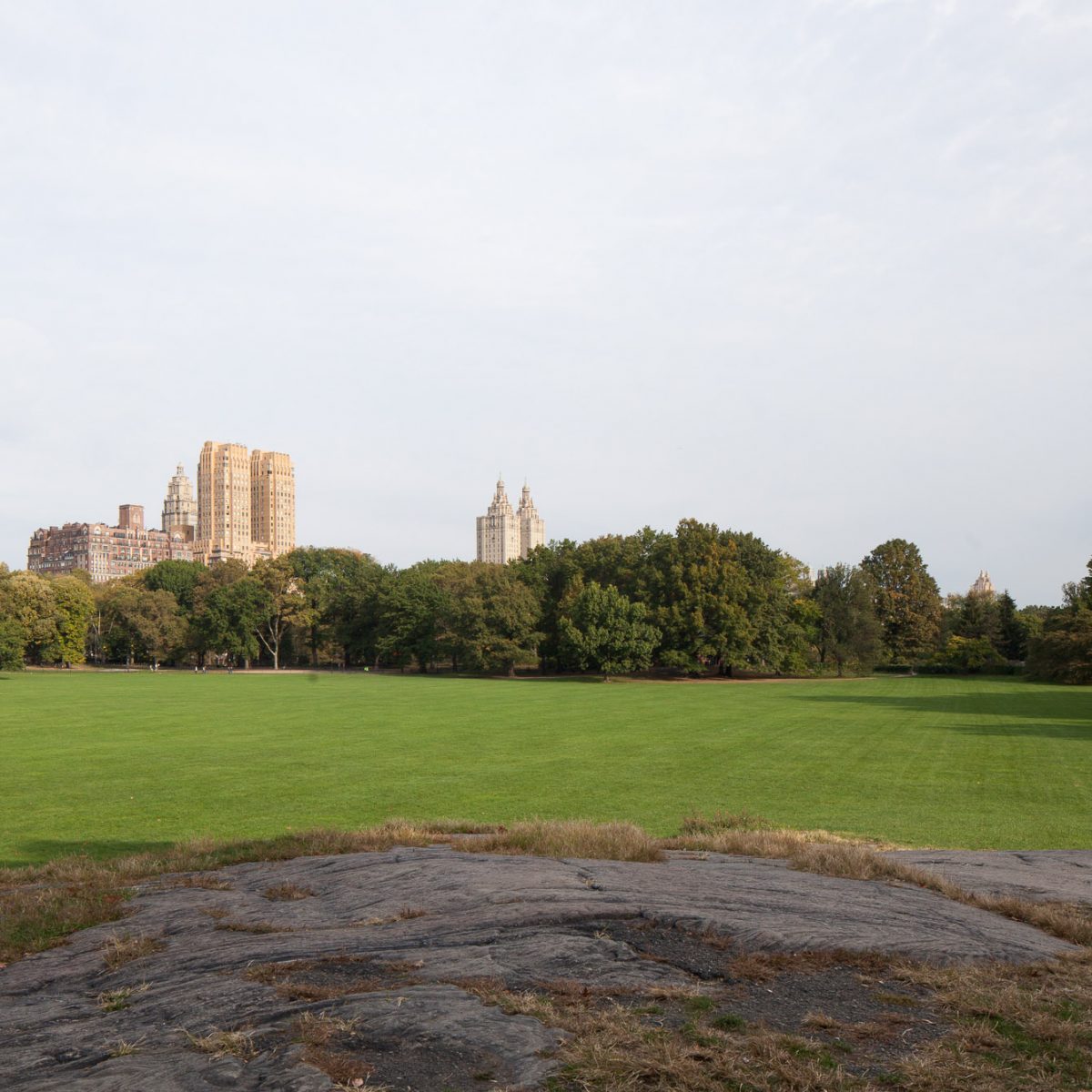 Central Park has had numerous associations with the LGBT community since its creation in 1857, including many areas popular for meeting and cruising, associations with Gay Pride Marches, and its restoration in the 1980s.

Beginning in 1970, the first Gay Pride Marches (then known as the Christopher Street Liberation Day March) followed a route from Greenwich Village to Central Park. 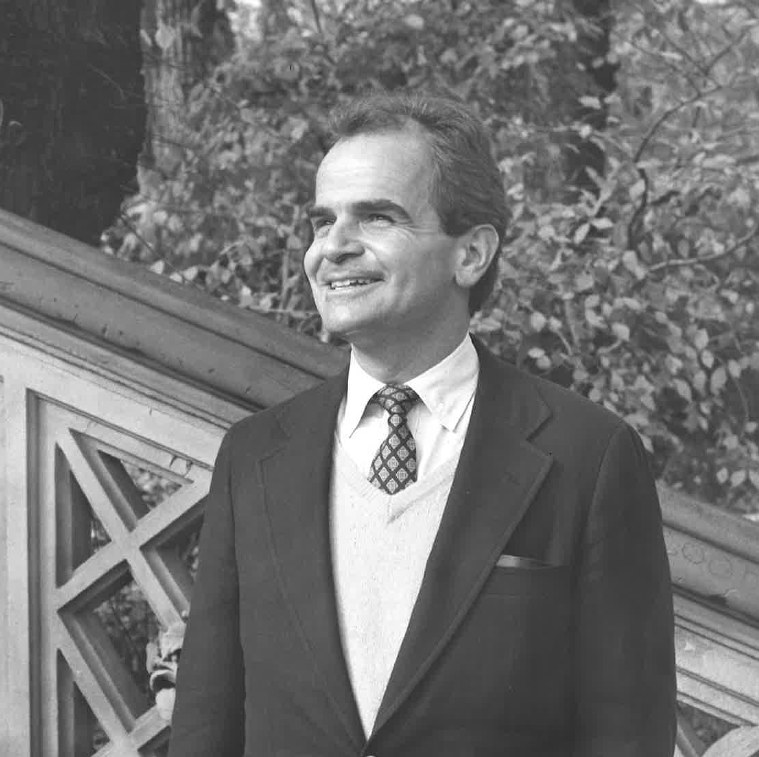 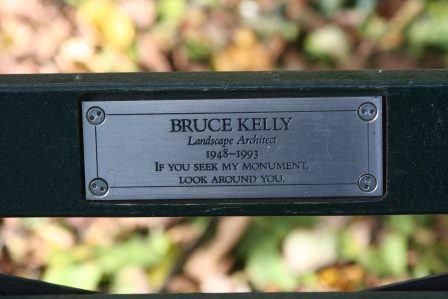 The walkway in the southeast corner of the park, a popular cruising spot known as "Vaseline Alley" or "Bitches' Walk," 2016. Photo by Christopher D. Brazee/NYC LGBT Historic Sites Project.

Central Park has had numerous associations with the LGBT community since its creation. The Angel of the Waters sculpture on the Bethesda Fountain was designed by sculptor Emma Stebbins.

George Chauncey, identifying the park as a major LGBT social center and cruising ground in his book Gay New York, found that at the turn of the 20th century men met next to Belvedere Castle, by the 1910s benches near Columbus Circle had become a prominent pickup site, and in the 1920s the lawn at the north end of the Ramble was so popular that it was nicknamed “the Fruited Plain.” In the 1920s and ’30s, heavily trafficked by gay men were the areas south of 72nd Street, near Columbus Circle, Bethesda Fountain, and the walkway from the southeastern corner of the park to the Mall, known as “Vaseline Alley” or “Bitches’ Walk.” Chauncey also noted that, as early as 1921, police were sent into the park to entrap and to arrest gay men, including in mass sweeps. Among those arrested in the park were diarist Donald Vining in 1943 and future gay rights leader Harvey Milk, who had just graduated high school, in 1947. The Ramble remained a highly popular, secluded spot for outdoor sex for decades, despite the numerous arrests and gay bashings there.

Beginning in 1970, the first Gay Pride Marches (then known as the Christopher Street Liberation Day March) followed a route from Greenwich Village to Central Park. In 1973, the march began in Central Park and ended in Washington Square Park. In 1974, the march was moved back to Sixth Avenue, once again traveling uptown, where it ended at Central Park’s Sheep Meadow. By 1981, the march was going north up Fifth Avenue to 79th Street, ending on the Great Lawn. It was later moved again, beginning at Columbus Circle and following Fifth Avenue south to the Village.

By the 1980s, Central Park was in desperate need of landscape restoration. Integral to the planning and implementation were two gay landscape architects, Philip N. Winslow and Bruce Kelly, who were two of the authors of Rebuilding Central Park: A Management and Restoration Plan (1985). Winslow designed the landscape restorations of Bethesda Terrace, Cherry Hill, the Mall, and the Point, while Kelly was also involved in the restoration of the Point, the Ramble, the Great Lawn, the Dene, and the Shakespeare Garden. He also designed Strawberry Fields, a gift of Yoko Ono in memory of her husband John Lennon, dedicated in 1985. Winslow and Kelly both succumbed to AIDS.