During the Apollo Theater’s heyday as a showcase for Black performers from the 1930s into the 1970s, nearly every important African-American entertainer played here, including many LGBT stars.

In the 1960s, the popular drag show Jewel Box Revue was often hosted by its sole woman, Stormé DeLarverie. 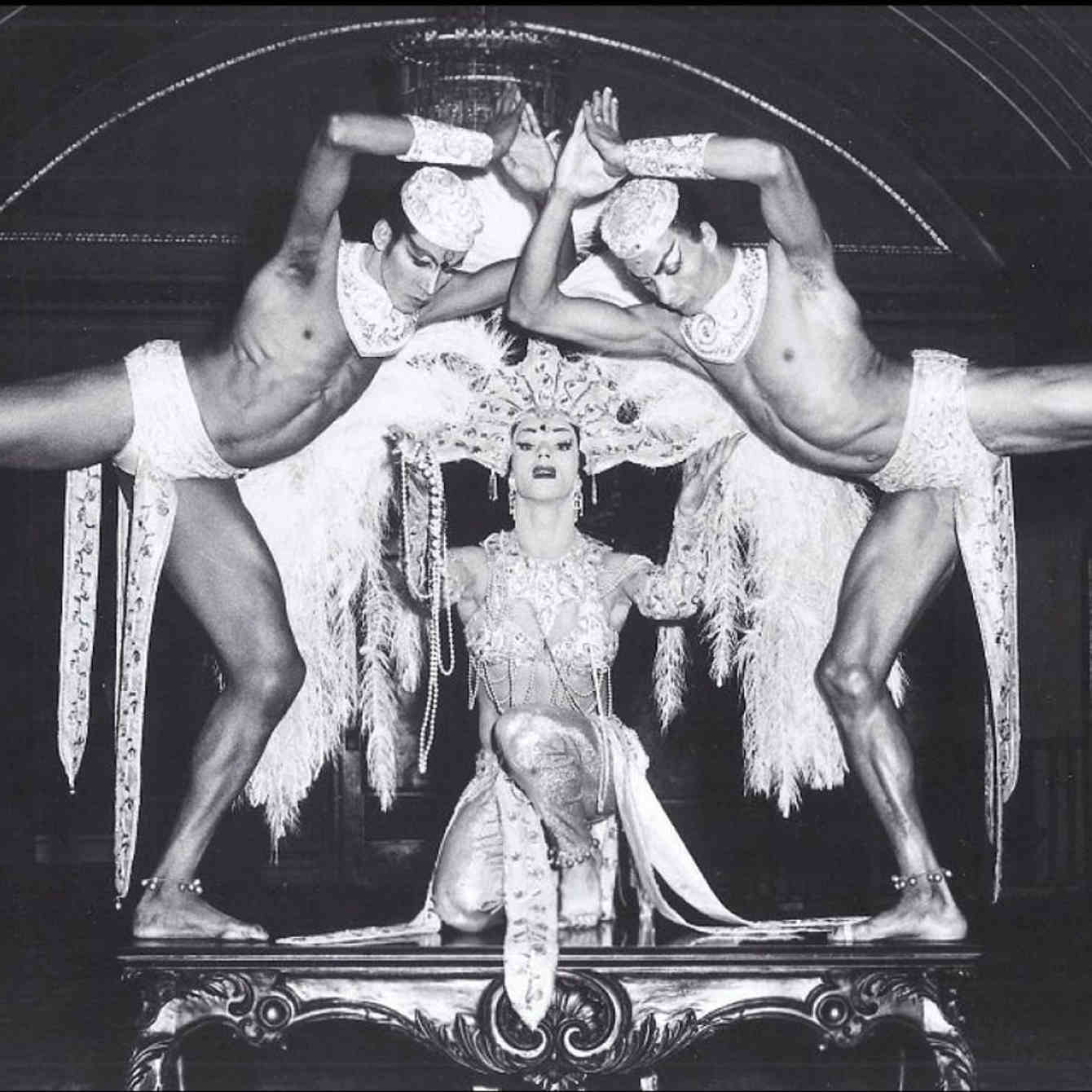 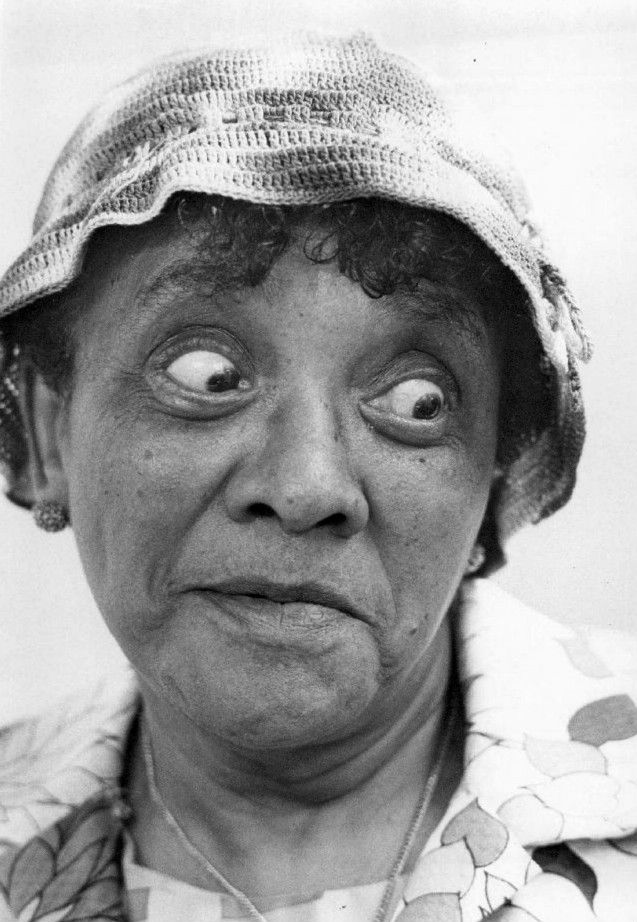 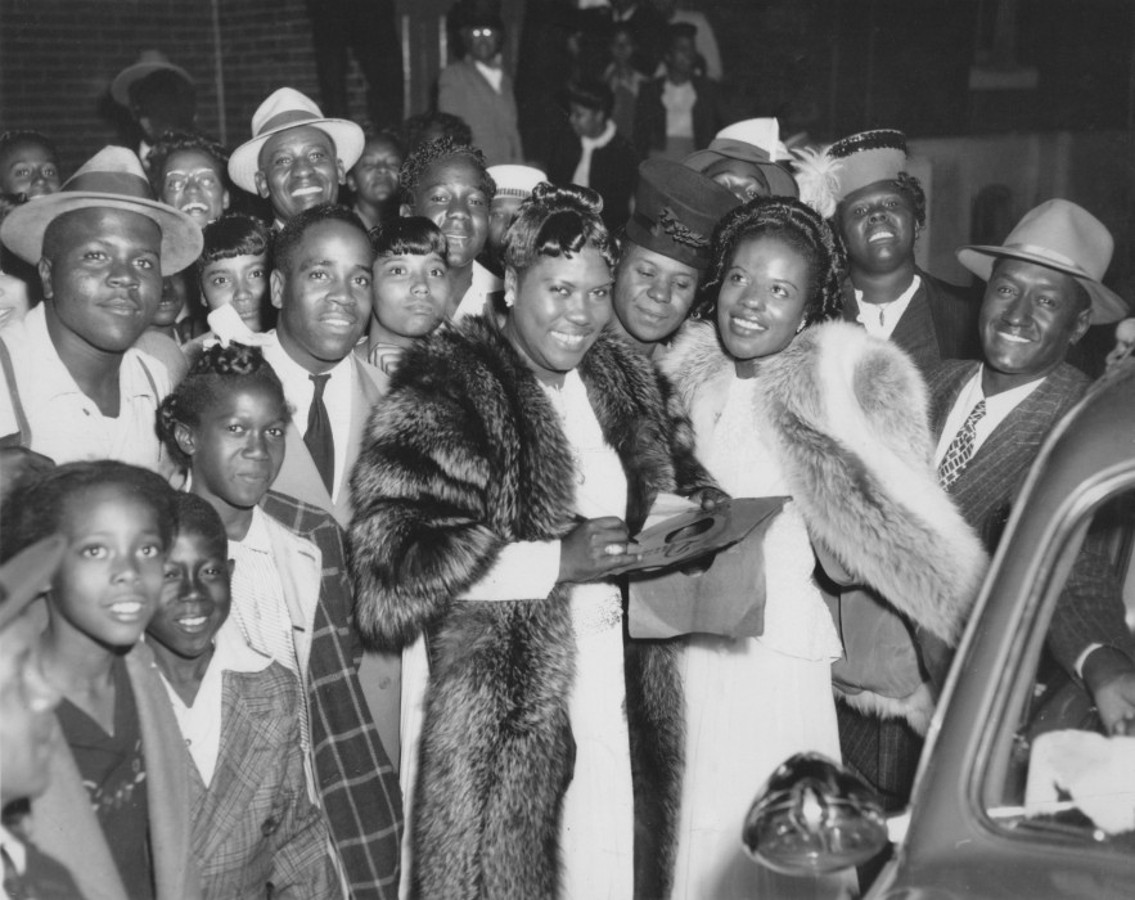 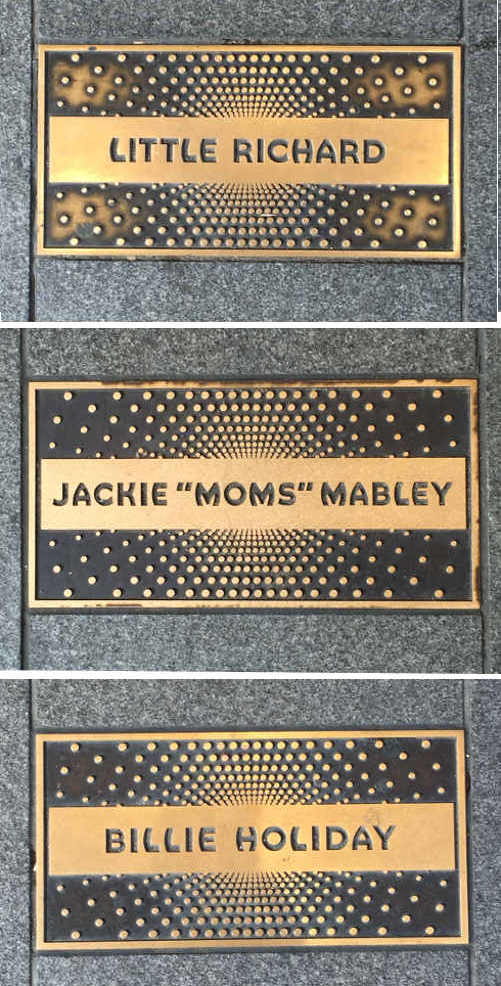 Names of some LGBT performers on the sidewalk in front of the Apollo Theater, 2016. Photos by the NYC LGBT Historic Sites Project. As African Americans migrated uptown to Harlem in large numbers in the 1910s and 1920s, existing theaters began showcasing Black performers. Some of these venues welcomed Black audiences.

The Apollo Theater, which had operated as a burlesque venue in the 1910s and 1920s, was relatively late in bringing on Black entertainers. Although performers such as blues singer Alberta Hunter are said to have appeared here as early as 1930, African-American performers became the rule under new ownership in 1932. Three years later, again under new ownership, the Apollo instituted a permanent variety show format featuring leading Black talent that would last until the 1970s. This was particularly important as, even through the 1950s, few major theaters across the United States featured Black entertainers.

…the Apollo offered [African-American performers] the opportunity they rarely had elsewhere.

During the 1960s, a popular attraction at the Apollo was the Jewel Box Revue, America’s first traveling troupe of gender impersonators (though many of the performers may have defined themselves as transgender today). During an era of racial segregation, the group was particularly notable for its racially integrated cast of 25 men and one woman, master of ceremonies Stormé DeLarverie. The revue, which drew mixed-race audiences, also toured around the country.