Marsha P. Johnson was a Black trans activist and Stonewall veteran who became a key figure in the gay liberation movement after the Stonewall uprising, specifically fighting for trans rights and visibility.

In 2020, on what would have been Johnson’s 75th birthday, East River State Park on the Brooklyn waterfront was renamed Marsha P. Johnson State Park in her honor. 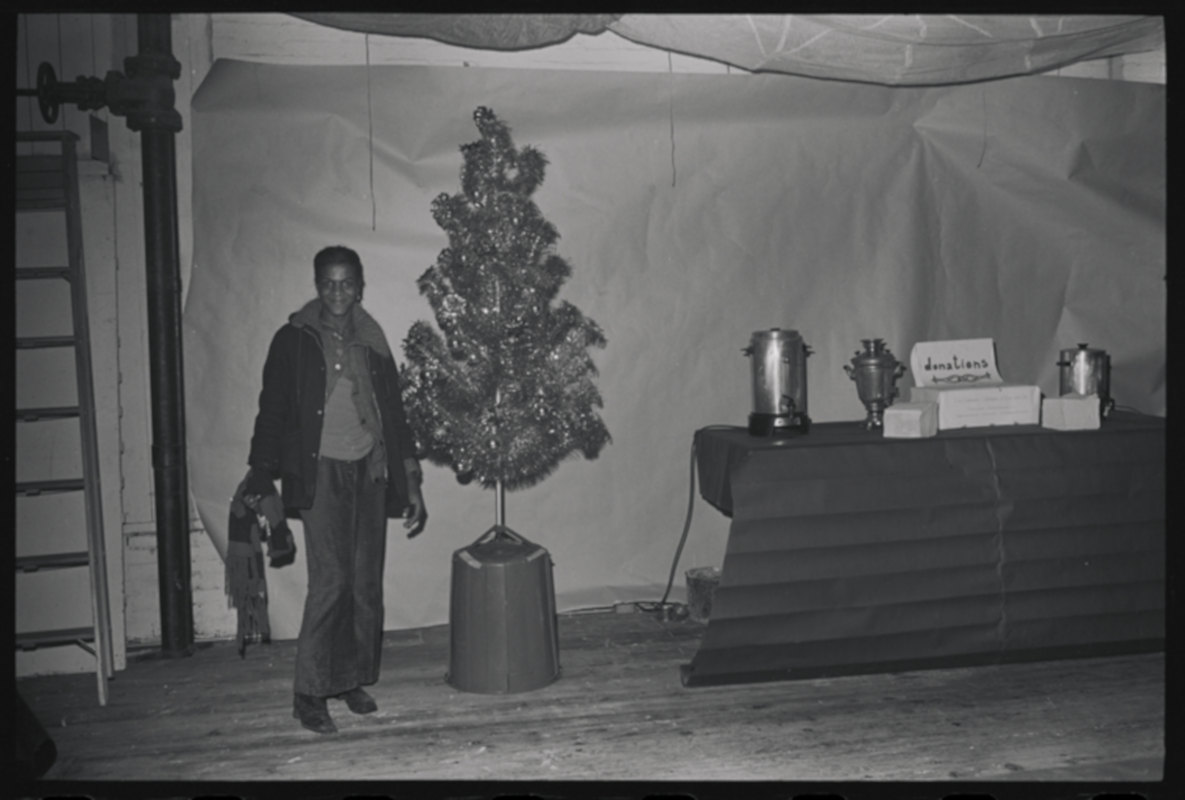 This park, in the Williamsburg neighborhood of Brooklyn, is located along the East River near North 7th, 8th, and 9th Streets. The seven-acre park was opened in 2007 as the East River State Park and was renamed Marsha P. Johnson State Park on August 24, 2020, in memory of Black trans activist Marsha P. Johnson (1945-1992), on what would have been her 75th birthday. It is the first state park in New York to be named after an LGBT person.

Born in Elizabeth, New Jersey, Johnson relocated to Greenwich Village after high school and, for nearly three decades, became a known presence as an activist, sex worker, drag performer, and friend in Christopher Park (Stonewall National Monument) and along Christopher Street from Greenwich Avenue to the waterfront.

Johnson became a key figure in the gay liberation movement after the Stonewall uprising, specifically fighting for trans rights and visibility. On the first night of the uprising, Johnson, who was not inside or outside of the bar during the initial raid, became an active participant on the streets soon after. Johnson was also a participant at early activist events organized by the Gay Liberation Front and the Gay Activists Alliance. In the fall of 1970, Johnson co-founded the Street Transvestite Action Revolutionaries (STAR), with friend and trans activist Sylvia Rivera. The group had several locations, including its first permanent home, called STAR House, located in a dilapidated tenement (demolished) at 213 East 2nd Street in the East Village. STAR House was a refuge for homeless transgender youth, and it operated from November 1970 to July 1971. In December 1970, STAR and the Gay Liberation Front started the Gay Community Center that served as a LGBT social center through 1971.

Johnson used female and male pronouns and also alternated between female drag and, at times, male attire. In 1980, Johnson moved into her friend Randy Wicker‘s apartment in Hoboken, New Jersey, where she lived for the rest of her life. Wicker, an early gay rights activist, reported that Johnson would stop by his lamp store, Uplift Lighting, at 506 Hudson Street, at Christopher Street, and use the kitchen and bathroom to turn flower purchases into floral crowns that she wore when panhandling.

Tragically, on July 6, 1992, Johnson’s body was found floating in the Hudson River near the Christopher Street pier. Although the police called it a suicide, friends of Johnson and others in the community insisted that this was not possible, and several people had seen a group harass Johnson before her death. By December that year, the medical examiner reclassified the cause of death as “Cause Unknown.” In 2012, after pressure from activists, the New York City Police Department reopened the investigation, but the case remains officially unsolved.