The Gay Activists Alliance held a zap at the Board of Education headquarters in downtown Brooklyn on January 25, 1971, over the issue of discrimination faced by LGBT teachers getting licenses in New York City. GAA Zap at the NYC Board of Education, with Arthur Evans (center), January 25, 1971. Photo by Rich Wandel. Courtesy of The New York Public Library. GAA Zap at the NYC Board of Education, with R. Paul Martin (center), January 25, 1971. Photo by Kay "Tobin" Lahusen. Courtesy of the Manuscripts and Archives Division, The New York Public Library. GAA Zap at the NYC Board of Education, with Kay "Tobin" Lahusen (center), January 25, 1971. Photo by Rich Wandel. Courtesy of the Manuscripts and Archives Division, The New York Public Library. GAA Zap at the NYC Board of Education, with Morty Manford (second right), January 25, 1971. Photo by Rich Wandel. Courtesy of The New York Public Library. Intro 475 (Clingan-Burden Bill) was introduced before the New York City Council on January 6, 1971, to prohibit discrimination based on sexual orientation. As a means to support the bill, the Fair Employment Committee of the Gay Activists Alliance (GAA) conducted research on job discrimination in the city as background. It found that discrimination against LGBT teachers surpassed that of all other institutions or private businesses. The majority of accusations of discrimination were made against the Board of Examiners, which controlled the actual licensing of teachers, but the Board of Education’s official policies remained unclear. GAA’s requests for clarification or meetings went unmet.

On January 25, 1971, at 9:00 a.m., GAA members attended a NYC Commission on Human Rights hearing on discrimination in hiring in the city’s school system, at the New York Lawyers Association building at 14 Vesey Street. No one from the LGBT community had been invited to participate, but the chair, Eleanor Holmes Norton, allowed a GAA representative to speak. Gertrude Unser, chair of the Board of Examiners, spoke earlier and when interviewed by GAA member Pete Fisher, she clearly expressed her opinion on the unfit nature of gay teachers. Norton later questioned the Board of Education Chancellor Harvey B. Scribner on its policy towards homosexuals, but he deflected by stating that it was handled by the Board of Examiners.

Later that day, at 3:00 p.m., about 40 to 50 GAA members showed up to zap the Board of Education at its headquarters in downtown Brooklyn, finding a very heavy police presence there to protect the building. (See our curated theme for background on the “zap” tactic.) Scribner sent word promising a meeting with GAA the following day. When president Jim Owles and two other GAA members showed up for that meeting, however, they found out that it had been cancelled. Scribner instead released a letter blandly stating that “the paramount issue is the educational welfare of the students in the NYC public schools” and that all teacher licensing applicants before the Board of Examiners would be considered on the basis of “merit and fitness.”

Finding this entirely unsatisfactory, GAA decided to pursue this important issue further through a zap at the Board of Examiners on April 13. GAA’s zaps at the Boards of Education and Examiners did not effect any City policy changes, but they were among the earliest protests in the U.S. to highlight the issue of discrimination against LGBT teachers. Job protection did not occur until Mayor John V. Lindsay’s February 7, 1972, administrative directive to protect LGBT city employees against discrimination in hiring and promotion. The bill to prohibit discrimination based on sexual orientation was not passed by the City Council until 1986. 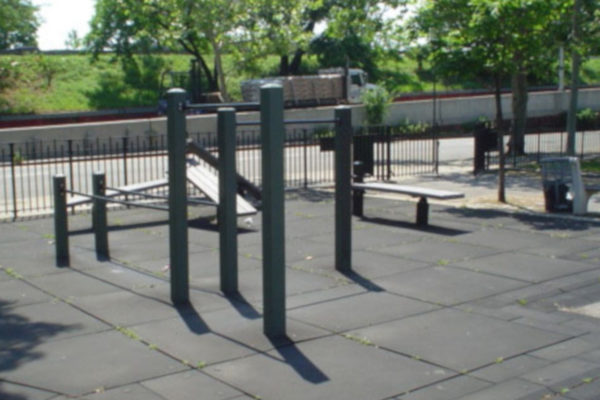