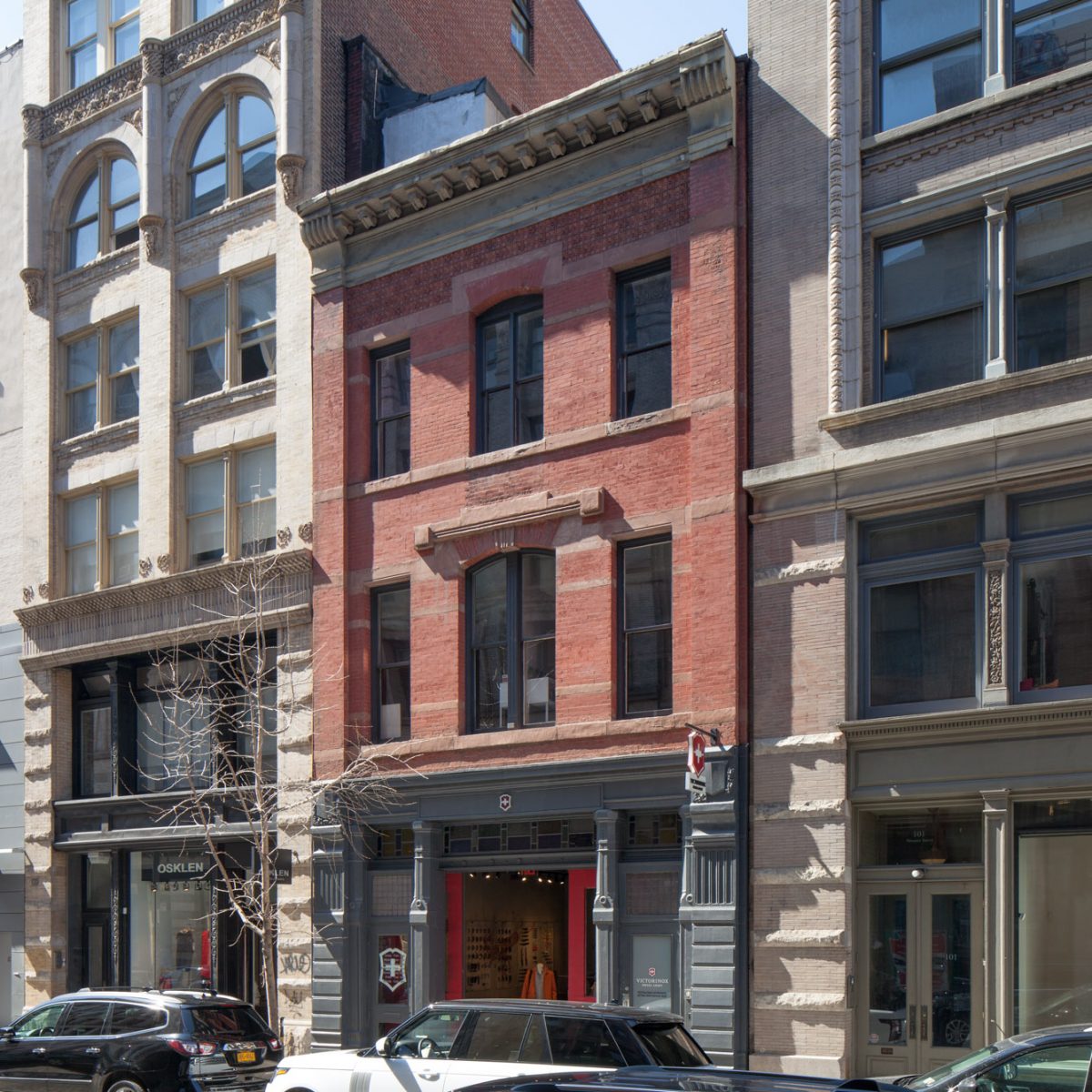 also known as the GAA Firehouse or The Firehouse

The Gay Activists Alliance (GAA) formed in December 1969 and became the most influential American gay liberation political activist organization in the early 1970s.

From 1971 to 1974, GAA used this firehouse in SoHo as its headquarters, which served as New York’s most important LGBT political and cultural community center during these years.

The NYC LGBT Historic Sites Project’s advocacy led to the site’s designation as a New York City Landmark by the NYC Landmarks Preservation Commission in 2019. Gathering at the GAA Firehouse, 1971. Gift of The Estate of Fred W. McDarrah. Dance at the GAA Firehouse, 1971. Photo by Richard C. Wandel. Black Lesbian Caucus, a subcommittee of GAA, at the 1972 Gay Pride March. Photographer and source unknown. Flyer of the Gay Men's Health Project, which was founded at Liberation House, 247 West 11th Street. GAA flyer and the Lambda symbol. 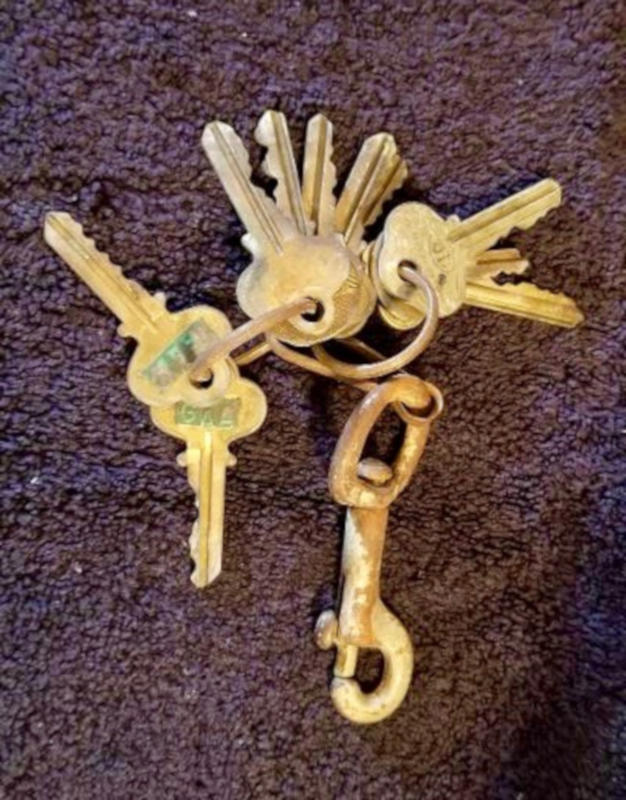 This former firehouse in SoHo served as the headquarters of the Gay Activists Alliance (GAA) from 1971 to 1974. GAA was formed in December 1969 when a number of members, led by Jim Owles, Marty Robinson, and Arthur Evans, broke away from the more radical Gay Liberation Front.

The exclusive purpose of GAA, the leading and largest American gay liberation political activist organization of the early 1970s, was to advance LGBT civil and social rights. It lobbied for the passage of local civil rights laws, banning police entrapment and harassment, the creation of fair employment and housing legislation, and the repeal of sodomy and solicitation laws. Many of the group’s activities were planned at the Firehouse after it opened in May 1971, including sit-ins and picket lines. Perhaps GAA’s most famous tactic was the “zap,” a direct, public confrontation with a political figure regarding LGBT rights, designed to gain media attention (see a list of GAA actions, in chronological order, in our curated theme). GAA was the first group to adopt the lambda as a gay symbol in 1970.

The Firehouse was New York’s most important LGBT political and cultural community center during these years. It hosted numerous social events, particularly weekly Saturday night dances (crowds were said to be as large as 1,500 people), which provided income for the group’s activities, and “Firehouse Flicks,” a Friday night movie series selected by activist and film buff Vito Russo. The building was also used for meetings and events by Lesbian Feminist Liberation, Gay Youth, the Gay Men’s Health Project, and the Catholic group Dignity. The Black Lesbian Caucus, one of GAA’s subcommittees, later became the Salsa Soul Sisters. The Firehouse was also the site of Jonathan Ned Katz’s seminal play Coming Out: A Documentary Play About Gay Life & Liberation in the U.S.A. in June 1972.

An October 1974 arson fire destroyed the interior of the firehouse and GAA was evicted. Of the fire, GAA president Morty Manford stated that it was “part of a wave of harassment against gays.” GAA later moved its headquarters to 229 East 11th Street, meeting there from June 1975 to August 1976. It then moved to the West Side Discussion Group Center. GAA disbanded in 1981.

Landmark Designations for LGBT Significance
In June 2019, based on recommendations by the NYC LGBT Historic Sites Project, the NYC Landmarks Preservation Commission (LPC) designated the Gay Activists Alliance Firehouse a New York City Landmark. The LPC’s designation report and the Project’s testimony are available in the “Read More” section below.