Founding of the New York Area Council of the Mattachine Society, Inc. at the Sam Morford Residence

On December 10, 1955, a group of gay men met at Sam Morford’s apartment in this building in Greenwich Village to form the New York Area Council of the Mattachine Society, Inc.

The group became one of the most influential gay rights groups of the 1950s and 1960s. Tony Segura (in the middle of the back row) and Joe McCarthy (right front) with Mattachine Society officers in San Francisco, 1957. Photo by Bob Eastlick. Source: Mattachine Interim, December 1957. 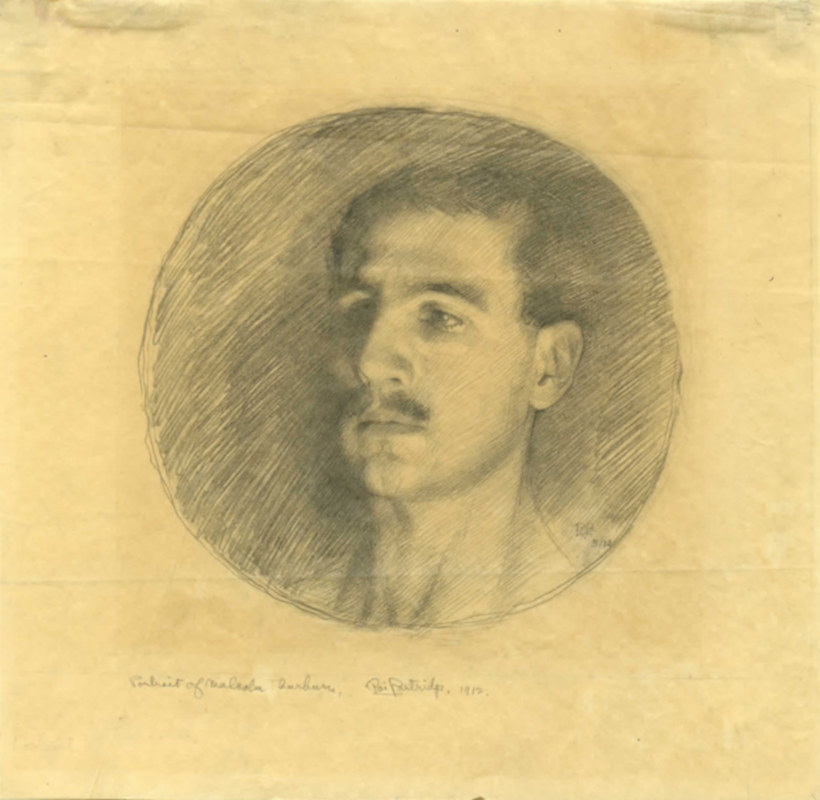 The Mattachine Foundation, the original, secret group that became the earliest sustained national American gay rights organization, was founded in Los Angeles in 1951 by Harry Hay and others. Its early leadership was replaced in 1953, and the Foundation was dissolved. The Mattachine Society was then incorporated in March 1954 as an open national organization with headquarters in San Francisco, and regional “area councils” were formed elsewhere. The New York Area Council of the Mattachine Society, Inc. was started in 1955 by Tony Segura and Sam Morford.

Segura (1919-1991), born in Cuba, arrived in the U.S. in 1935, attended military school in Georgia, graduated from Emory University in 1942, and received a master’s degree in chemistry the next year. He moved to New York City to attend Columbia University and worked as a research chemist. In 1954, while on a business trip in Cleveland, he discovered a copy of Donald Webster Cory’s pioneering The Homosexual in America (1951; Cory is the pseudonym of Edward Sagarin).

It gave me a strong sense of the existence of homosexuals as a [minority] group which I had never thought about before.

Segura used Cory’s book as a guide to other books and bookstores, and wrote to Greenberg Publisher, the leading publisher of gay novels for two decades. He received a list of titles of the Cory Book Service (established 1954), which had the largest gay mailing list in the U.S. Through the book service, he was told of a nascent network of gay organizations, and Segura started doing volunteer work and Spanish translation for the service. He connected in New York with the newly formed The League, a very secretive discussion group of about 30 to 100 gay, mostly professional men, that was started by subscribers to the West Coast’s ONE Magazine, and was partly an outgrowth of the recently-disbanded Veterans Benevolent Association. They met in a loft on Spring Street, until someone alerted the police to the group, which ended up scaring away members in October 1955 (The League was disbanded in 1956). Segura realized the need for an open organization, and was supported by another League member, Sam Morford.

Born in Warwick, New York, Morford (1908-1982) received a degree in psychology in 1939, served in the military in 1942, and worked as an industrial/clinical psychologist. He had come out as gay in the 1920s. In John D’Emilio’s Sexual Politics, Sexual Communities: The Making of a Homosexual Minority in the United States, 1940-1970, Morford is quoted as saying, “It was much harder to find gay life then, but once you did you were relatively safe, since no one knew anything about it… In the fifties the police harassed us constantly, that’s why we formed Mattachine.” At a psychologists convention in the fall of 1955, at which Evelyn Hooker reported on her pathbreaking research on male homosexuals, Morford was told about Mattachine. He got permission from Hal Call and Don Lucas, who headed Mattachine’s national office in San Francisco, to start a New York council, and was given a mailing list of some six dozen New Yorkers.

On December 10, 1955, seven men, apparently all friends from The League, met at Morford’s Greenwich Village apartment on East 8th Street to begin forming the New York Area Council of Mattachine. Segura and Morford were joined by Joe McCarthy (d. 1986), the third in the group’s leadership triumvirate, who was a Fordham University graduate in mathematics and ran a machinery export business downtown. The others were George Kochevitsky, a Russian pianist who had survived exile in Siberia for his homosexuality; Malcolm Thurburn, a Scottish artist/writer, who was in his late 60s; Sven Nivens (a pseudonym), a Swedish linguist, who worked for an international firm; and Albert Ross Puryear, a young hustler and prison parolee.

The first general meeting, on January 10, 1956, was held at the Diplomat Hotel, 108 West 43rd Street (demolished), and attracted a sizeable group of about 30 men and a sole woman, Mary Dorn (a pseudonym), the widow of a playwright who lived at the Diplomat. Monthly New York Mattachine general meetings were then held on the first Tuesday of the month, until June 1957, at Avlon Studios in the Lyric Theater building – this venue was arranged through Dorn’s theater connections. The New York Area Council of the Mattachine Society, Inc., was first listed in Mattachine Review in February 1956, as the fifth Mattachine council formed.