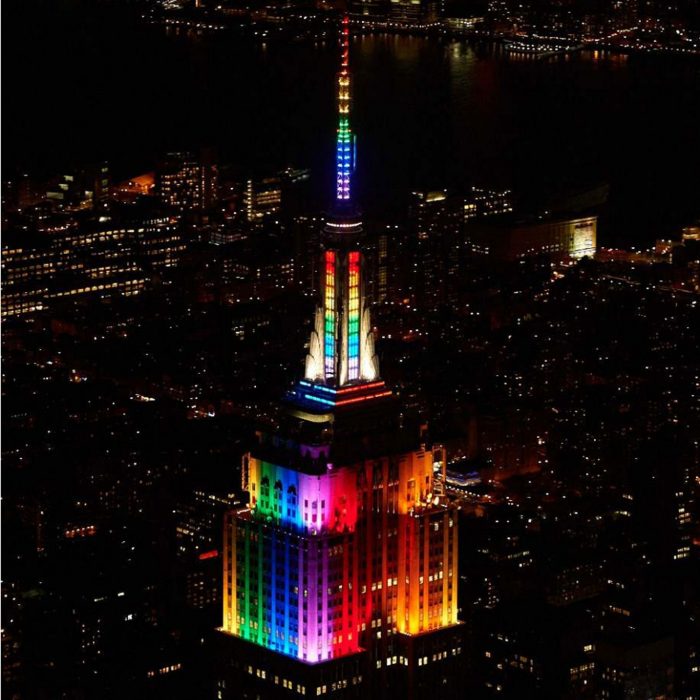 After a multi-year campaign led by GLAAD, the Empire State Building commemorated LGBT Pride for the first time in 1990 by lighting its famed tower in lavender, a tradition it continues today with rainbow lighting.

In subsequent years it has also been lit in association with World AIDS Day and Spirit Day, an initiative that brings attention to the bullying, and related suicides, of LGBT youth. 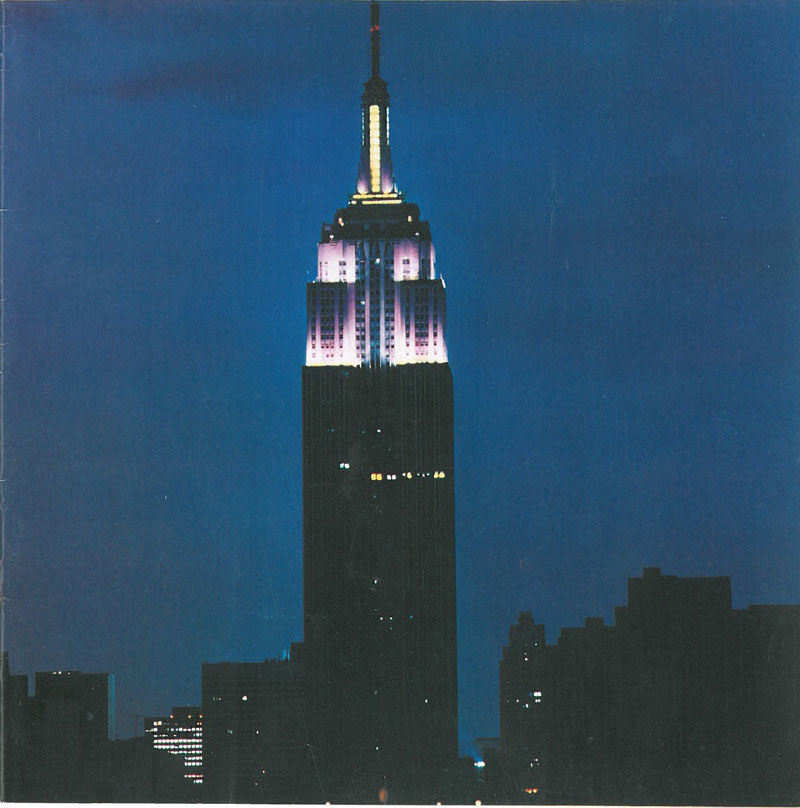 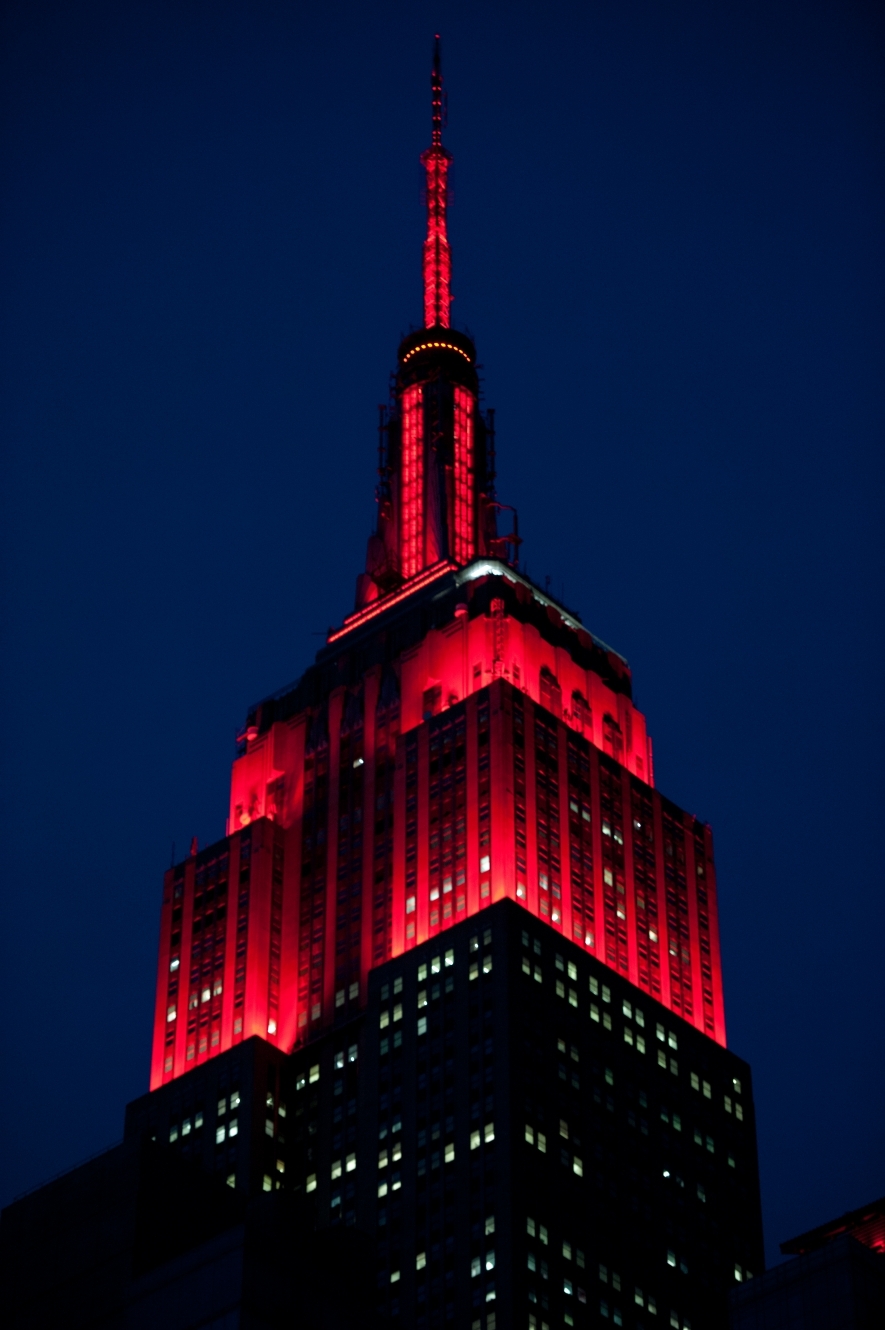 Every year since 1990, the top of this famed Art Deco skyscraper has been illuminated in June in celebration of LGBT Pride. The annual commemoration became part of an already long-standing tradition of lighting the Empire State Building in honor of various significant anniversaries and events throughout the year.

The Gay and Lesbian Alliance Against Defamation (GLAAD) lobbied for six years to have the building lit, and was finally successful in 1990. Without giving a reason for the delay, the building’s manager Helmsley-Spear released a statement, part of which was mentioned in a 1990 Associated Press article, “We are in total agreement with … leaders who seek to end the bigotry and discrimination directed against gay and lesbian New Yorkers … We hope our participating will help end the type of ignorance that breeds this mindless prejudice.” The top thirty floors of the Empire State Building were illuminated in lavender, a traditional color of Gay Pride. Today, the building is lit in rainbow colors in partnership with Heritage of Pride (commonly known as NYC Pride), an organization that oversees the annual Pride March and other events.

GLAAD has also helped to promote Spirit Day, which began in 2010 and is held every third Thursday in October as part of National Bullying Prevention Month. On Spirit Day in 2014, pioneering trans woman of color Laverne Cox ceremoniously lit the Empire State Building purple in support of LGBT youth who have been victims of bullying and cyberbullying and in remembrance of those who have committed suicide as a result of being bullied.

Since 2008, the tower has been lit red on December 1 in recognition of World AIDS Day. The annual lighting is part of a larger campaign to recognize the ongoing, worldwide effort to fight against HIV/AIDS, to show support for those living with HIV/AIDS, and to remember those who have passed away.