Orchard Beach, sometimes referred to as “the Bronx Riviera,” has long been a meeting and cruising location for LGBT people of color, in particular. Orchard Beach, 1947. Photo by the NYC Department of Parks and Recreation. Courtesy of the NYC Municipal Archives. 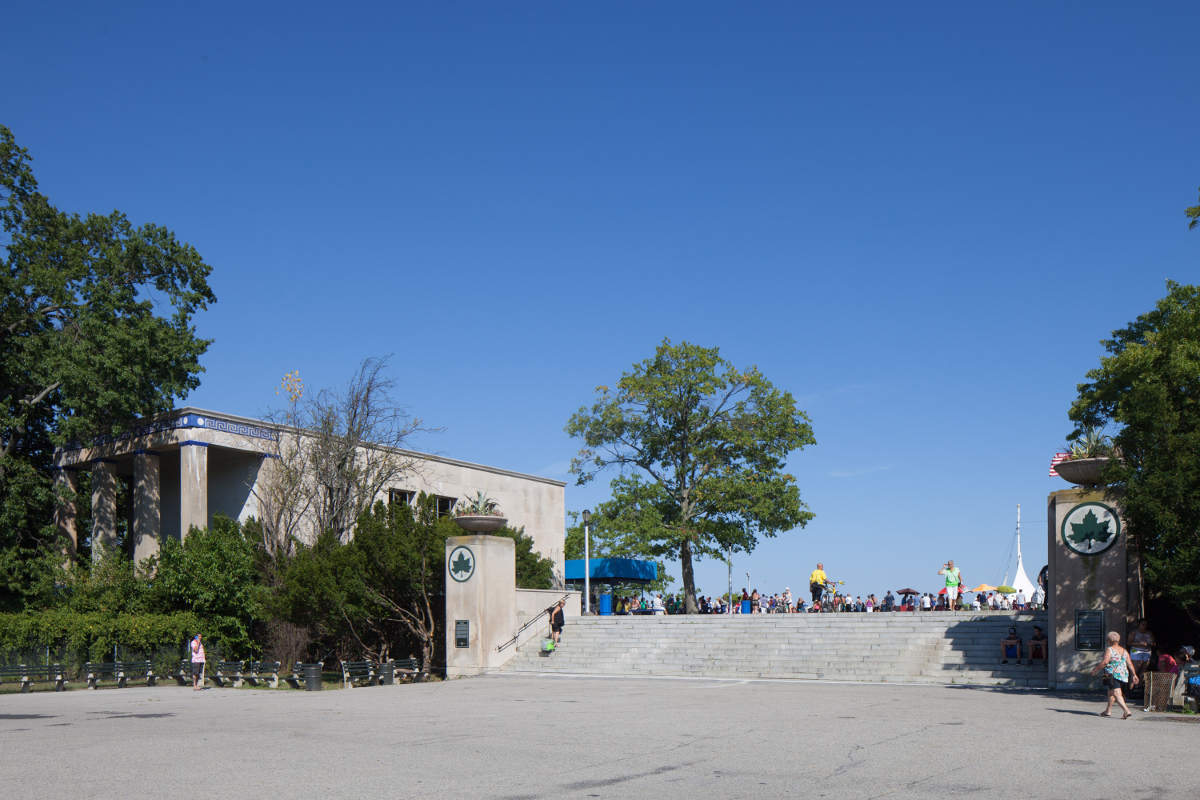 Orchard Beach is the only public beach in the Bronx and is sometimes called “the Bronx Riviera.” It has long served as a popular recreational, meeting, and cruising place for the LGBT community, particularly for people of color.

There are several accounts of gay Puerto Rican men talking about the importance of Orchard Beach as a safe haven when they otherwise didn’t feel comfortable being openly gay in public or when with their family. Bronx resident Ed García Conde on his website Welcome 2 The Bronx mentions that Hunter Island, a rocky section on the northern end of Orchard Beach, was typically a gathering place for sex. (The island itself had been separate from the beach until the 1930s, when then-NYC Parks Commissioner Robert Moses had them connected via infill.)

In 1994, Orchard Beach also hosted the triathlon event of the annual Gay Games, which took place at several venues around the city. The Gay Games was the idea of Olympic decathlete Dr. Tom Waddell and was first held in San Francisco in 1982. It has been held every four years ever since in different cities around the world. 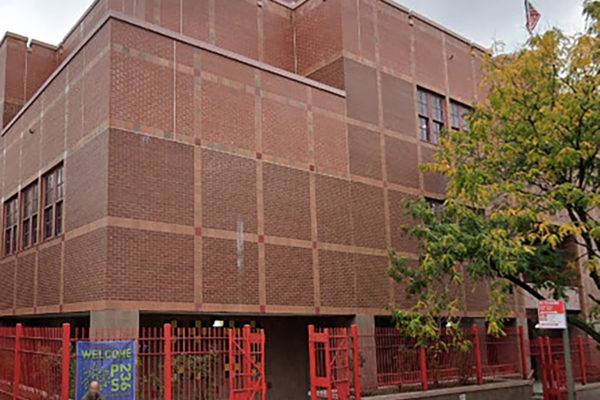