The National Gay Task Force (later National Gay and Lesbian Task Force), the first national gay rights organization, had its headquarters in this building from its founding in October 1973 to 1986.

While it is no longer associated with this address, the organization still operates in Washington, D.C. as the National LGBTQ Task Force. The “establishment” organization played a crucial role in helping to draft local gay rights bills across the United States, repeal sodomy laws, and encourage LGBT visibility. Its headquarters from October 1973 to 1986 was on the fifth floor of 80 Fifth Avenue. Renamed the National Gay and Lesbian Task Force in 1985, it moved to Washington, D.C. in 1986. Today it is known as the National LGBTQ Task Force. 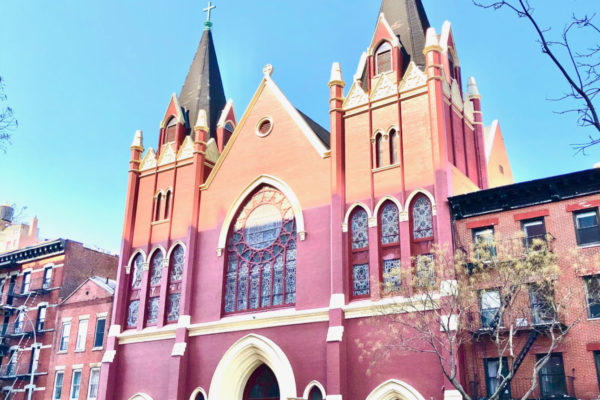