Many New York City public schools are named in honor of prominent figures in American and world history. The NYC LGBT Historic Sites Project compiled a list of the 25 public schools named after gay men, lesbians, and bisexuals, although only one — Harvey Milk High School — intentionally honors an LGBT individual. This list includes Leonardo da Vinci Intermediate School 61, in Queens.

Leonardo da Vinci (1452-1519) is probably considered the single most talented man epitomizing the Italian Renaissance, and his fame has been continuous to this day. One of the world’s best-known painters, he produced The Last Supper (c. 1492-1498) in the Convent of Santa Maria della Grazie in Milan and the Mona Lisa (c. 1503-1516), arguably the world’s most famous painting. Da Vinci was also an inventor and made notebooks, with drawings, on a huge range of subjects, such as anatomy, geology, botany, engineering, and astronomy. His most famous drawing is undoubtedly the Vitruvian Man (c. 1485).

Da Vinci was secretive about his personal life, fueling speculation from his time until now about his sexuality, particularly given his arrest as a young man with several other men, and his close relationships with several students. It is widely assumed today that he was homosexual. 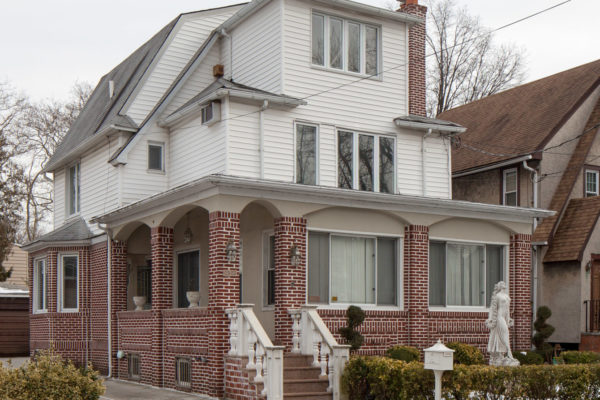