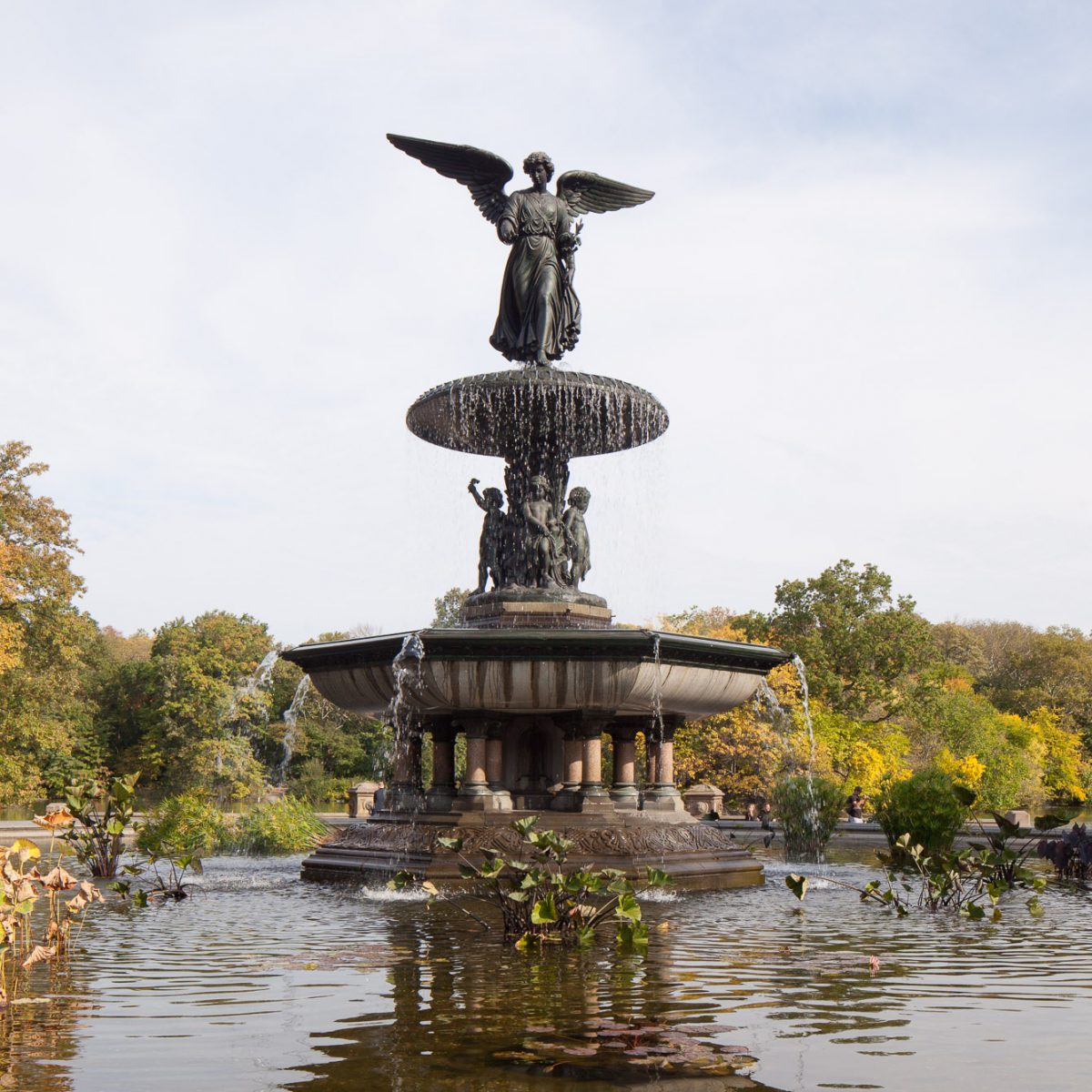 Emma Stebbins & “Angel of the Waters”

The Angel of the Waters statue atop the Bethesda Fountain is the 1860s masterpiece of lesbian sculptor Emma Stebbins and was the earliest public artwork by a woman in New York City.

In Tony Kushner’s AIDS-themed play Angels in America, the statue formed the backdrop of the final scene of the Perestroika section. 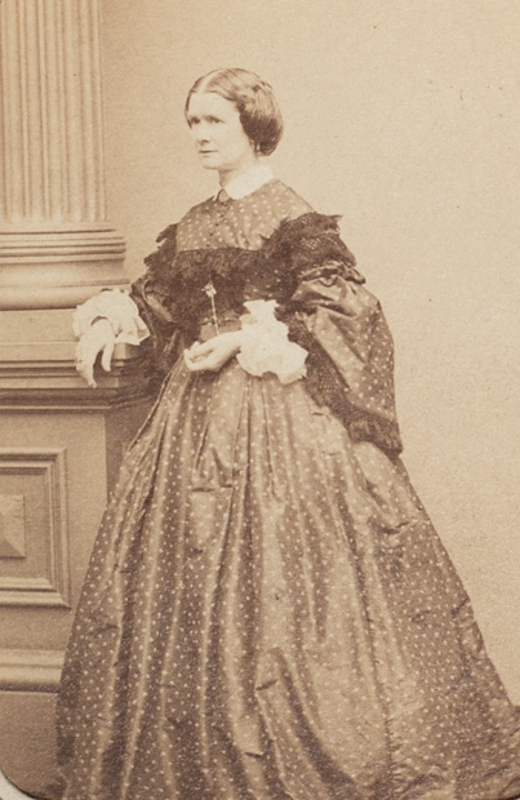 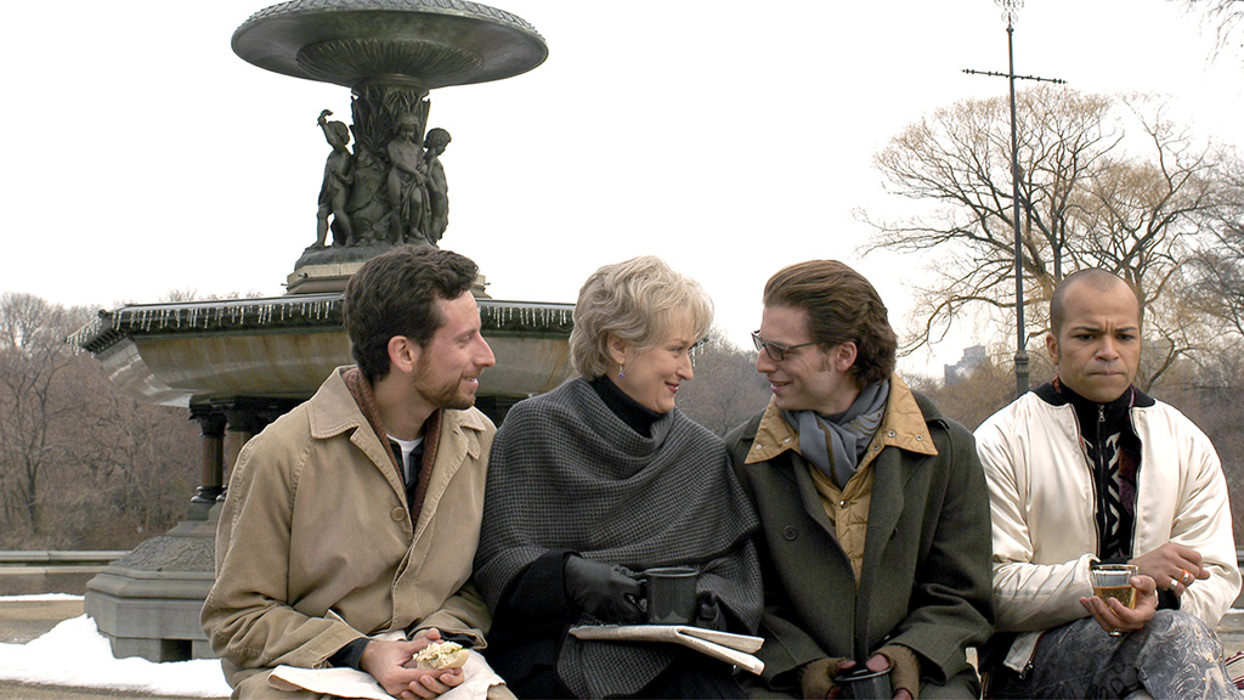 Cast of the 2003 HBO mini series version of "Angels in America" at Bethesda Fountain. Bethesda Fountain in an undated photo. Photographer and source unknown. The Angel of the Waters statue atop the Bethesda Fountain is the masterpiece of sculptor Emma Stebbins. It was the earliest public artwork by a woman in New York City and the only sculpture sanctioned as part of the early design and construction phase of Central Park. It was cast in Munich and officially dedicated on May 31, 1873.

The iconic statue was commissioned in 1863 while Stebbins was in Rome and living with her lover Charlotte Cushman, the leading actress of the American and British stages. Stebbins was but one of a number of lesbian artists, known as “female jolly bachelors,” that formed a circle around Cushman. The group, which also included novelist-journalist Matilda Hayes and sculptors Harriet Hosmer and Edmonia Lewis, were among the first generation of women to forge careers in the arts and to form same-sex relationships.

Stebbins’ sculptural group depicts the biblical “Angel of Bethesda” resting on a base surrounded by four cherubs representing “health,” “purity,” “peace,” and “temperance.” This theme was considered a particularly appropriate symbol of the healthful benefits provided by the water from the Croton Aqueduct (opened in 1842), then stored in Central Park reservoirs.

Playwright Tony Kushner understood the symbolism of the curative powers of the water from the biblical fountain of Bethesda and, appropriately, set the final scene of the Perestroika section of the AIDS-themed play Angels in America (1993) at this location in Central Park.