This building housed three subsequent Mafia-owned establishments from the 1960s to 1981, starting with the Pompier Restaurant. Tenth of Always operated on the raised ground floor here from around 1968 to 1972 and was where artist Andy Warhol met Candy Darling, a trans woman who would become a Warhol Superstar.

From 1972 to 1981, Elaine Romagnoli operated Bonnie & Clyde, a lesbian nightclub popular with African American women and politically active lesbians, on the lower floor and a restaurant above. 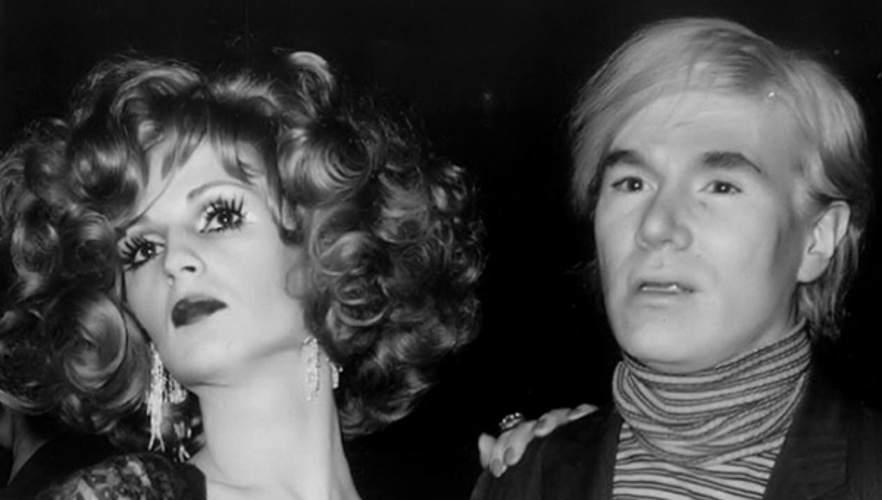 Pompier Restaurant, which catered to a “homosexual crowd” during the 1960s, was the main site where Gambino crime family associate Eddie DeCurtis conducted most of his extensive gay bar business. It next became Tenth of Always, an after-hours “juice bar” for teenagers with dancing that operated on the raised ground floor here from 1968 to 1972. It was owned by another Gambino associate, Nicholas DeMartino. Boys were allegedly recruited into prostitution here by the Mafia. This is where Andy Warhol met Candy Darling, a trans woman who was working as a dancing waitress and would later become famous for being a Warhol Superstar. DeMartino and others were arrested in 1971 in connection with their gay bar operations.

It was next owned by Mafioso Louis Corso. In 1972, Elaine Romagnoli took over the lower two floors here, turning the upper level into Bonnie’s Restaurant and the lower level into the lesbian nightclub Bonnie & Clyde. Romagnoli’s 2021 New York Times obituary notes that the nightclub had a pool table and that “The staff was all female, and the tabletops were covered in laminated photos of women.” The State Liquor Authority in 1976 nearly revoked its liquor license for allegedly discriminating against straight men, but it was successfully defended by Corso’s lawyer.

Bonnie & Clyde, which included a disco, was especially popular with African American women.

[Bonnie and Clyde was] a hangout for politically active lesbians as well as a place where women socialized across racial and class lines. Often women would gather here after meetings at the Gay Activists Alliance Firehouse to continue discussions, arguments or strategy sessions begun earlier in the day.

On the Lost Womyn’s Space blog, actor/writer/producer Peggy Shaw (of the Split Britches theater company and WOW Café Theater fame) reminisced about Bonnie & Clyde in an interview for the Documenting Lesbian Lives Oral History Project at Smith College: “I remember the first lesbian bar I ever went into…I had never seen women dancing together slow before…I had never really seen that kind of really beautiful intense drag of a butch woman and a femme woman. Beautiful. Scary. It scared me. Bonnie and Clyde’s…on 3rd Street in West Village, which was an incredible club.” Bonnie & Clyde closed in 1981.