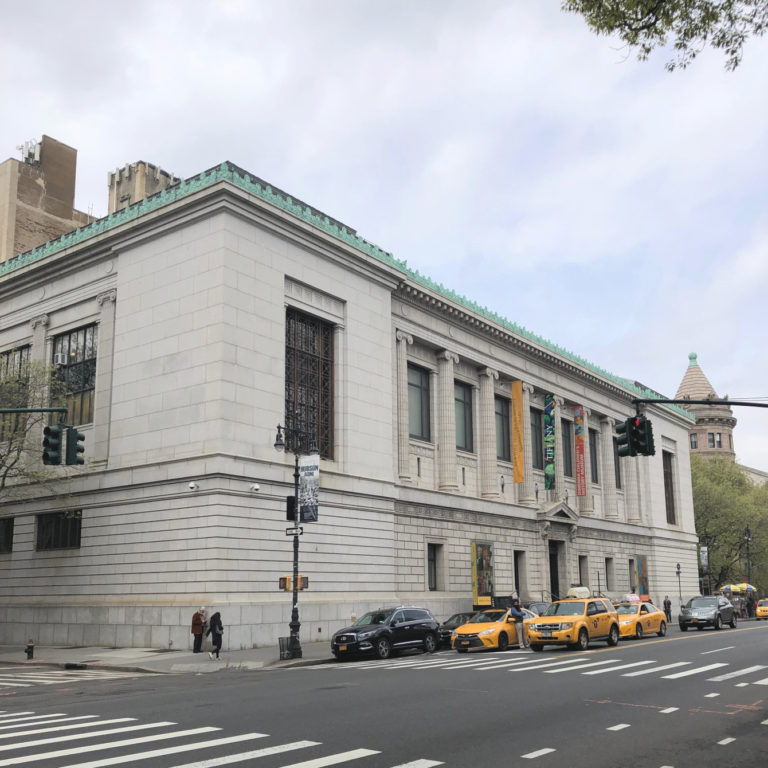 An early 18th century painting, in the collection of the New-York Historical Society, was long thought by some historians to be the corrupt royal governor Lord Cornbury dressed in women’s clothing, or painted as a satire on him, though this is now in dispute. "Portrait of an Unidentified Woman" (detail of frame label), c. 1710. Photo by Glenn Castellano. Courtesy of the New-York Historical Society Collectible mug of Lord Cornbury, formerly sold by the New-York Historical Society, which now identifies the painting as "Portrait of an Unidentified Woman."

Edward Hyde, Lord Cornbury (1661-1723), was a cousin of Queen Anne of Great Britain, who appointed him Governor of the Province of New York and New Jersey from 1702 to 1708. The corrupt Cornbury, generally detested in the colonies, was reputedly the worst British governor in America. His political enemies considered him half-witted, a drunken fool, a tyrant, an embezzler, and unfit as governor. He was eventually removed from office.

Reports emerged from New York during this period that Cornbury dressed in women’s clothing in private and in public: he “rarely fails of being dresst in Women’s Cloaths every day” (1707) and “My Lord Cornbury has and dos still make use of an unfortunate Custom of dressing himself in womens Cloaths and of exposing himself in that Garb upon the Ramparts to the view of the public; in that dress he draws a World of Spectators about him and consequently as many Censures” (1709). Some historians view these assertions as politically motivated by his enemies.

In the collection of the New-York Historical Society is an early 18th century painting now identified as “Portrait of an Unidentified Woman.” This portrait was long thought by some historians to be Lord Cornbury dressed in women’s clothing, or painted as a satire on him, though this is now in dispute as well. Regardless of the identity of the person in this curious portrait (who appears to have a “five-o’clock shadow”), the claims against Cornbury represent an historically early discussion of gender cross-dressing.