The groundbreaking journalist Lorena Hickok lived in an apartment here from 1929 to 1933.

Hickok had a close and long-lasting relationship with Eleanor Roosevelt, exchanging nearly 4,000 letters over the 30 years that they knew each other. Lorena “Hick” Hickok (1893-1968) was a successful journalist who was also known for her long-term relationship with Eleanor Roosevelt. Hickok was born in Wisconsin in 1893 and had an extremely difficult childhood. She left home at age 14 to become a maid, and finished high school only after being taken in by a distant relative. After high school, she became a journalist. She moved around the country writing for a series of successively more prestigious newspapers before moving to New York City.

By 1928, Hickok had become known as a “dogged and brilliant” Associated Press journalist, and had become the first woman to have a byline printed in the New York Times. She moved to a small one-room apartment at 10 Mitchell Place in 1929.

Hickok started covering the Roosevelts during Franklin Delano Roosevelt’s gubernatorial bid in the late 1920s, but she purposefully avoided any assignments centered on Eleanor for fear of being typecast as a reporter who only covered the social lives of politicians’ wives. Hickock finally met Eleanor at a press event in 1932. The two almost immediately became close friends, and spent nearly every day together. They soon developed a romantic relationship, and Hickock often rode along with Eleanor on her various trips, where she was noted in the press as Eleanor’s “friend,” “companion,” or even her “maid.” When the two were in New York City, Eleanor occasionally came to Hickok’s Mitchell Place apartment for dinner.

Hick would have loved to settle down with Eleanor for life. It will never be clear if Eleanor could or would have agreed to such an arrangement. Still, she loved Hick in a new and thrilling way. In other times and circumstances, she and Hick might have been able to make a life together.

Hickok soon felt that she could no longer remain objective in her writing on the Roosevelts due to her growing romantic relationship with Eleanor. In 1933, she left the Associated Press and her Mitchell Place apartment, eventually moving to a private room at the White House. Over the 30 years that they knew each other, Hickok and Roosevelt exchanged almost 4,000 known letters.

Dearest, I miss you & wish you were here I want to put my arms around you & feel yours around me. More love than I can express in a letter is flying on waves of thought to you.

Hickok willed her personal papers to the Franklin D. Roosevelt Presidential Library and Museum in Hyde Park, New York, where they are available for research. In 2000, a plaque over her previously unmarked grave in nearby Rhinebeck Cemetery reads, in part, “A.P. REPORTER / AUTHOR / ACTIVIST / AND FRIEND OF E.R.” 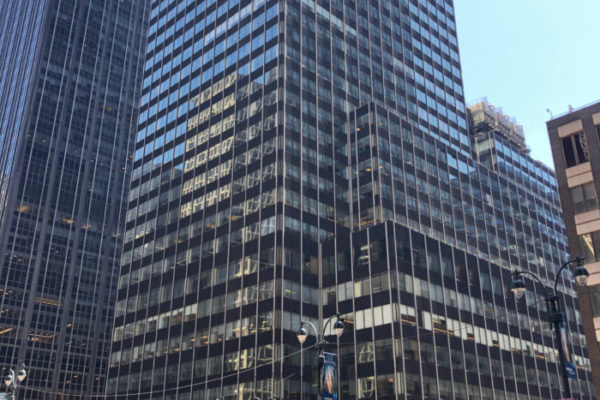