Greta Garbo Residence at the Campanile

Greta Garbo was one of the silver screen’s most iconic stars of the 1920s and 1930s and was also well known for being protective of her privacy.

Garbo found refuge in New York City before and after her early retirement, and, from 1954 until her death in 1990, lived in the fifth-floor apartment at the exclusive Campanile, which faces the East River. The East River-facing living room, Garbo's favorite room in her Campanile apartment, which remained virtually unchanged at the time her heir put it on the market in 2017. Photo by Halstead Property, LLC. The East River-facing master bedroom in Garbo's Campanile apartment, which remained virtually unchanged at the time her heir put it on the market in 2017. Photo by Halstead Property, LLC. The Campanile Apartments, located at the end of a cul-de-sac facing the East River. Photo by Christopher D. Brazee/NYC LGBT Historic Sites Project, 2017. The Campanile Apartments, located at the end of a cul-de-sac facing the East River. Photo by Christopher D. Brazee/NYC LGBT Historic Sites Project, 2017.

Actress Greta Garbo (1905-1990), an icon of Hollywood’s Golden Age, was born Greta Lovisa Gustafsson in Stockholm, Sweden. She began appearing in Swedish films in the early 1920s, changing her last name during that time. In 1924, the newly-formed Metro-Goldwyn-Mayer (MGM) Studios was looking for glamorous and sophisticated talent to entice movie audiences. Its co-founder Louis B. Mayer took notice of Garbo and signed her to an MGM contract a year later.

Garbo became an international star with her third Hollywood movie, Flesh and the Devil (1927). She made a successful transition from silent films to “talkies” with Anna Christie (1930) and Romance (1930), which earned her an Academy Award nomination (at the time, actors could receive a single nomination for more than one film in a year). Her role in Camille (1936), directed by George Cukor and co-starring Robert Taylor, earned Garbo her second Oscar nomination and is considered her best performance by many critics and film historians. She received a third Oscar nomination for her work in her first comedy Ninotchka (1939), which was a huge success and helped revive her career. Her last movie was released in 1941.

She had a talent that few actresses or actors possess. In close-ups, she gave the impression, the illusion of great movement. She would move her head just a little bit, and the whole screen would come alive, like a strong breeze that made itself felt.

Garbo is believed to have had intimate relationships with men and women during and after her film career, including with writer Mercedes de Acosta, and may today have identified as bisexual. In “Greta Garbo: Sailing Beyond the Frame,” author Betsy Erkkila notes that Garbo, in the titular role of Queen Christina (1933) — a movie about the 17th century Queen of Sweden — “made certain that her lesbian infatuation with her lady-in-waiting, Ebba Sparre … was present in the film.” Erkkila goes on to write that the lesbian undertones were “subtle enough to be missed by the Swedish historical adviser and the censors” and yet still successful in “inscribing not only the queen’s but Garbo’s own bisexual nature.”

In the early 1940s, Garbo retired from acting and lived a private life, far removed from Hollywood and any publicity. She received an Academy Honorary Award in 1954, but chose not to attend the ceremony. New York City offered Garbo the anonymity she preferred, living at 2 Beekman Place in the 1930s and the exclusive Campanile apartment building at 450 East 52nd Street from 1954 until her death in 1990. (Other LGBT residents included playwright/actor Noël Coward and New Yorker writer/critic Alexander Woollcott.) Her seven-room apartment at the Campanile occupied the entire fifth floor and overlooked the East River. According to her great nephew, whose family put the apartment up for sale in 2017, Garbo had an active social life despite being remembered largely as a recluse. After her death, Garbo was cremated in Manhattan and, in 1999, her ashes were interred at Skogskyrkogården Cemetery, south of Stockholm. 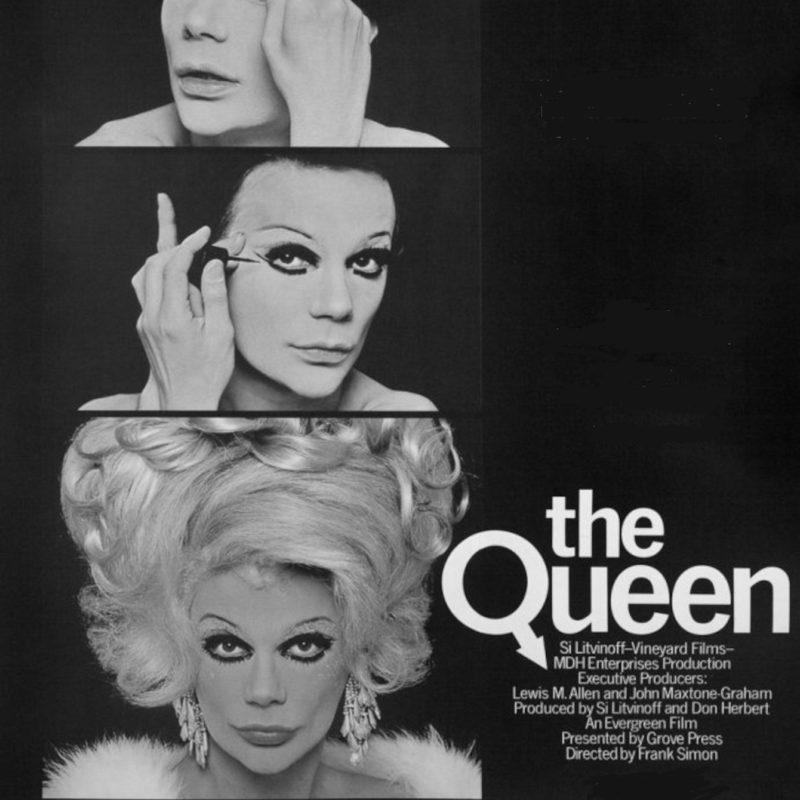 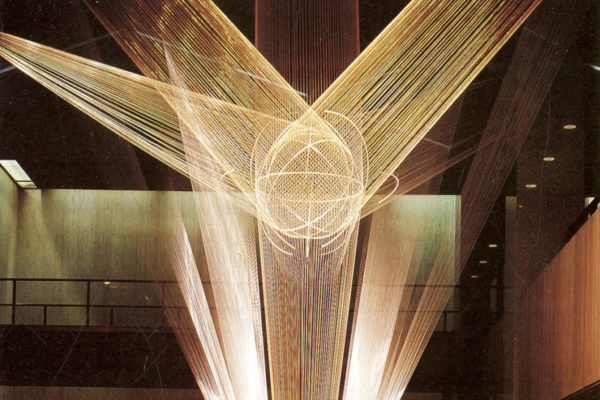