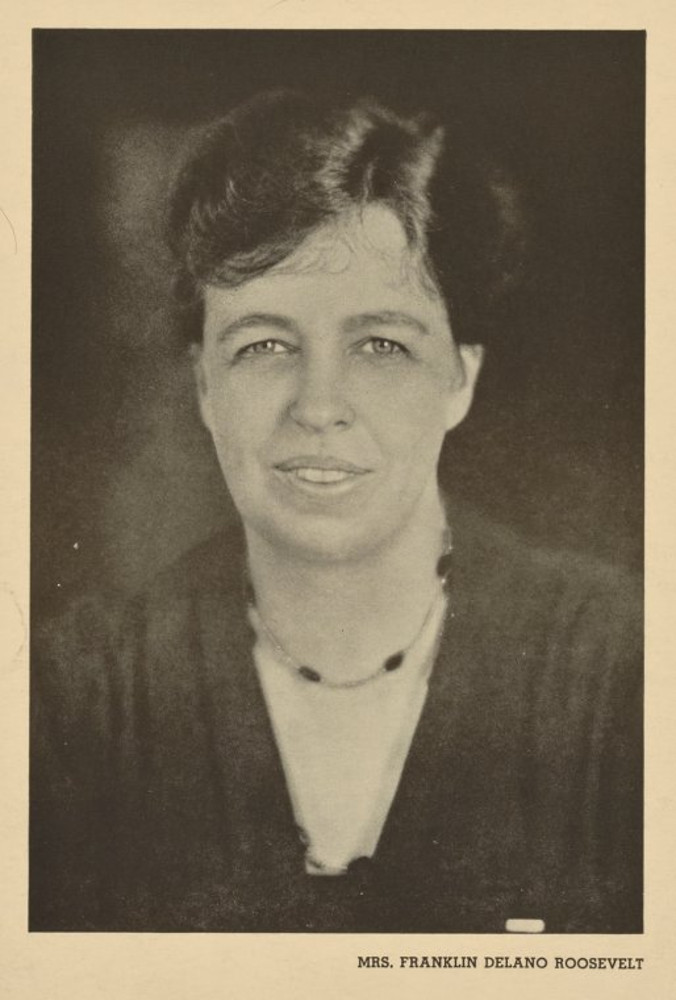 Many New York City public parks and playgrounds are named in honor of prominent figures in New York City and American history. The NYC LGBT Historic Sites Project compiled a list of public parks and playgrounds named after gay men, lesbians, and bisexuals, several of which intentionally honor an LGBT individual. This list includes Eleanor Roosevelt Playground, in Manhattan.

The Public School 81 playground was re-named after Eleanor Roosevelt in 1985, inadvertently honoring her LGBT history. Roosevelt (1884-1962) was the longest-serving First Lady, having presided in the White House between 1933 and 1945. She took an active role in politics and refused to accept the traditional role assigned to previous first ladies. She had many lesbian friends, and initially established residency in Greenwich Village after her husband was elected president in 1933. This was the same year she began a long-term lesbian relationship with journalist Lorena Hickok. In 1945, President Truman appointed Roosevelt as the first United States Delegate to the United Nations, where she helped lead the effort to draft the Universal Declaration of Human Rights, which passed in 1948.

The Bedford-Stuyvesant neighborhood desperately needed new elementary schools in the 1960s, and the City acquired land here for Public School 81 in 1964. A playground was also needed, and the P.S. 81 Playground, operated by the NYC Department of Parks and Recreation along with the Department of Education, opened a few years later. 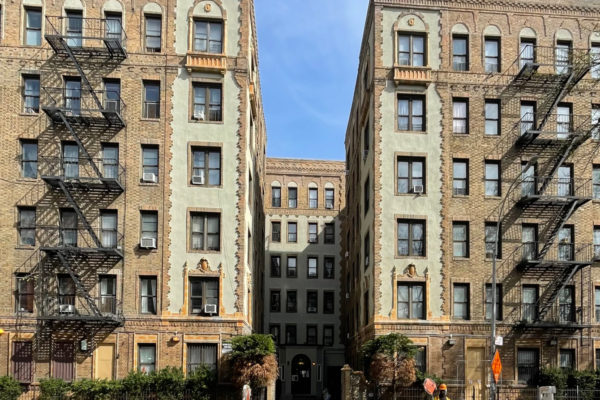