Trans woman and Bronx native Christine Jorgensen lived in this house with her family from her birth in 1926 until the early 1950s.

After her overseas gender reassignment surgery made headlines in late 1952, Jorgensen returned to a media frenzy outside her childhood home in 1953 and became one of the most famous people in the world at that time. 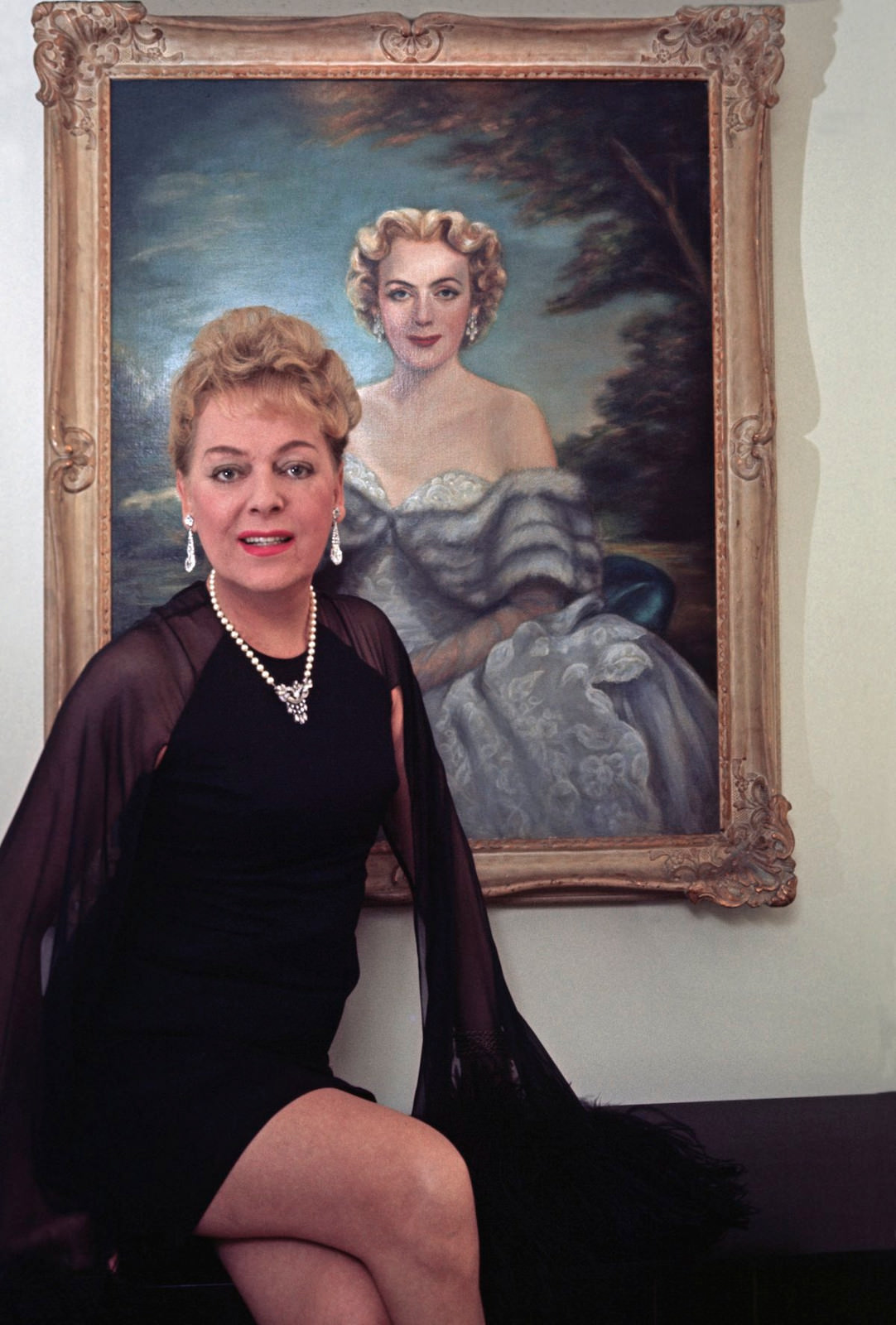 Christine Jorgensen in front of a portrait of herself at her home in Hollywood, December 12, 1969. Source: Transascity.org. Tax photo of Jorgensen's childhood home in the Bronx (taken while she and her family were living there), c. 1939. Courtesy of the NYC Municipal Archives.

Pioneering trans woman Christine Jorgensen (1926-1989) grew up in this house at 2847 Dudley Avenue in the Throgs Neck section of the Bronx. Her father’s construction company built it as a two-family home a few years before Jorgensen’s birth.

Jorgensen notes in her autobiography that she knew by age four or five that she did not identify as male. In April 1950, several years after serving in World War II, Jorgensen left for Denmark to begin the process of gender reassignment. Treatments started in August of that year and the first of three operations took place in September 1951. She later credited Radclyffe Hall’s influential lesbian novel The Well of Loneliness (1928) for making her “more determined than ever to fight for this victory.”

Her story was made public when the New York Daily News published a front-page article entitled “Ex-GI Becomes Blonde Beauty” in December 1952, and further press made her a household name across the United States. When she finally returned to New York in March 1953, an unprecedented 300 reporters met her at Idlewild (now John F. Kennedy) Airport in Queens. Here on Dudley Avenue, reporters hounded her parents for information, which forced them to stay with nearby relatives.

Jorgensen’s story became a lightning rod for many post-World War II anxieties about gender and sexuality, and called dramatic attention to issues that would drive the feminist and gay-rights movements in the decades ahead.

Soon after her arrival in New York City, she was contacted by Dr. Harry Benjamin and became a patient. By that summer, Jorgensen began a performance career that lasted well into the 1960s. She later gave university lectures about life as a trans woman. In recent years, scholar Susan Stryker has referred to Jorgensen as the “world’s first famous transsexual” and “arguably the most famous person in the world for a few short years” who, as a result of her celebrity, helped bring the word “transsexual” into the American vocabulary.